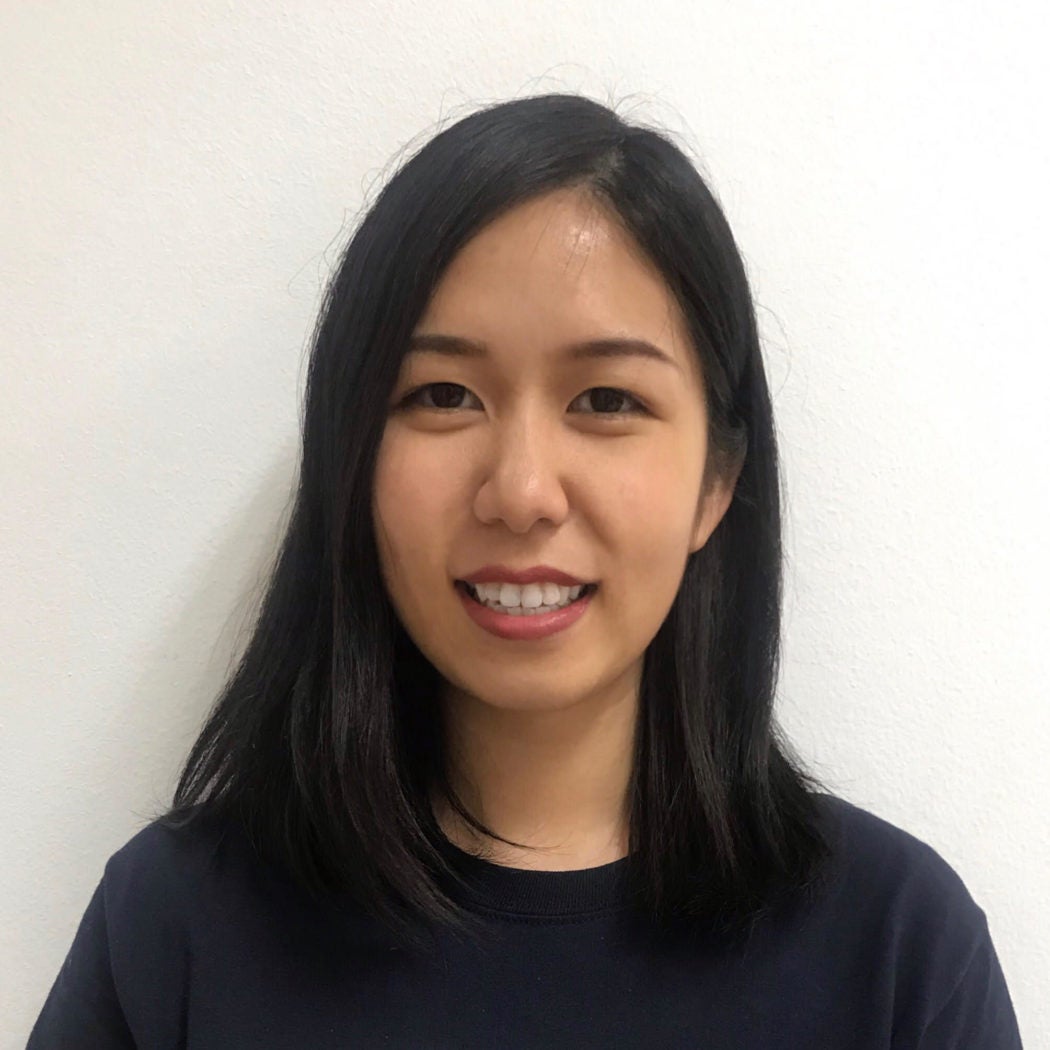 Mohan graduated from College of the Holy Cross, Worcester, MA, with a double major in Political Science and Computer Science and a minor in Middle Eastern Studies. At Holy Cross, Mohan received the Elias Atamian Family Book Award, which is given to a student who has excelled in Middle Eastern Studies, and the Weiss Summer Research Grant. Mohan conducted research on how graffiti has impacted social movements in the Middle East, especially in Egypt and Palestine, and later presented in the Second Annual Princeton Undergraduate Near Eastern Studies Conference. She has also studied in Jerusalem and Cairo. Prior to Georgetown, Mohan worked as a research assistant at the Development Research Center of the State Council of China, a journalist at Palestinian News Network in Bethlehem, and a campaign intern for Massachusetts Governor Charlie Baker. Currently, Mohan is the Director of Events of Georgetown Collaborative Diplomacy Initiative (GCDI).

Graffiti in the Middle East: https://www.instagram.com/graffitimiddleeast/