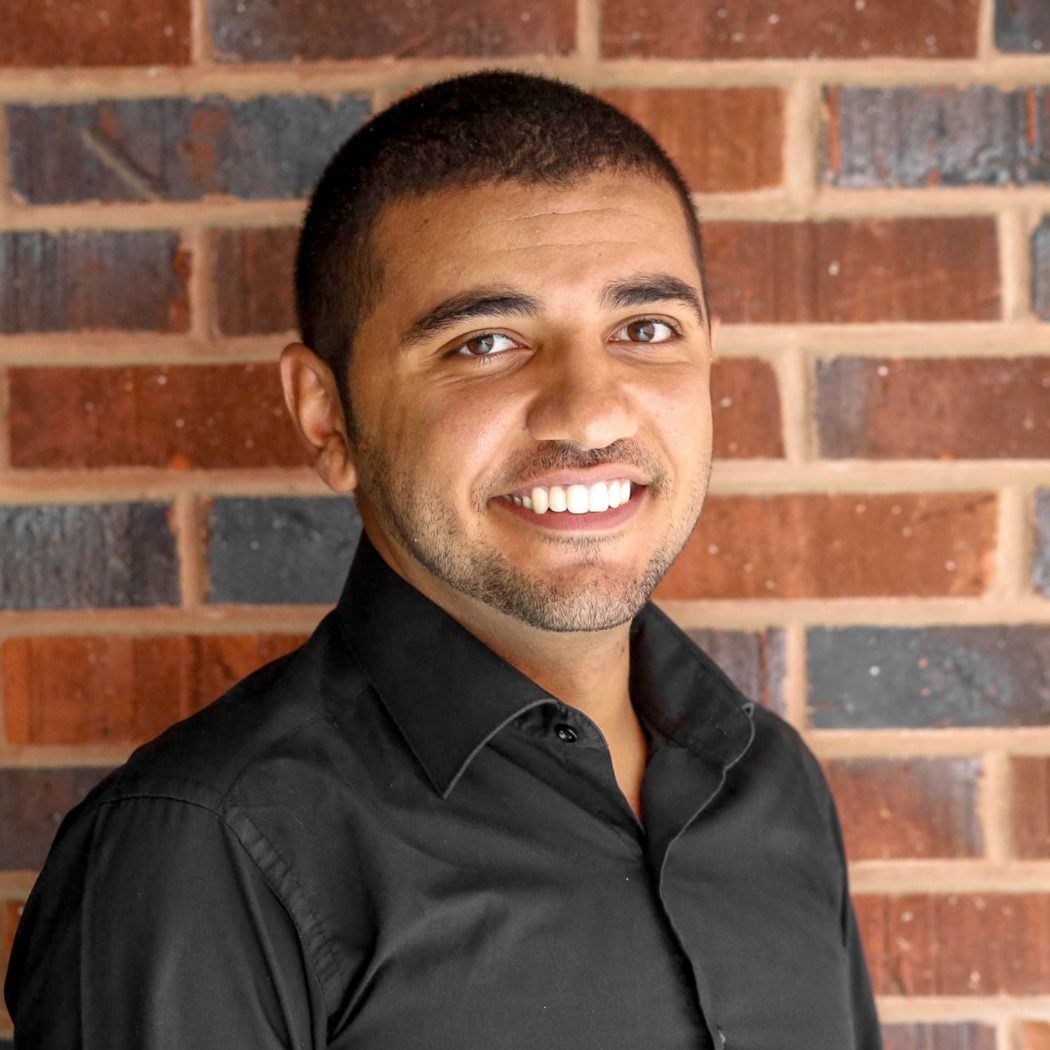 Mohammed graduated from Franklin and Marshall College in Lancaster, Pennsylvania with a joint major in Public Policy and Government. As a third-generation Palestinian refugee with a passion for conflict resolution, Mohammed focused his undergraduate research on the Israeli-Palestinian conflict, particularly on the one-state solution as well as other areas of conflict such as apartheid South Africa and Northern Ireland. After graduation, he spent two years working in the Gaza Strip teaching English. Mohammed also served as the Gaza Project Manager for We Are Not Numbers (WANN), a journalistic initiative with the aim of empowering and promoting Palestinian voices and offering an alternative source of information on Palestine to the English-speaking world. At Georgetown, Mohammed wishes to gain expertise on development, especially in areas of conflict, and he seeks a certificate in Refugees and Humanitarian Emergencies.