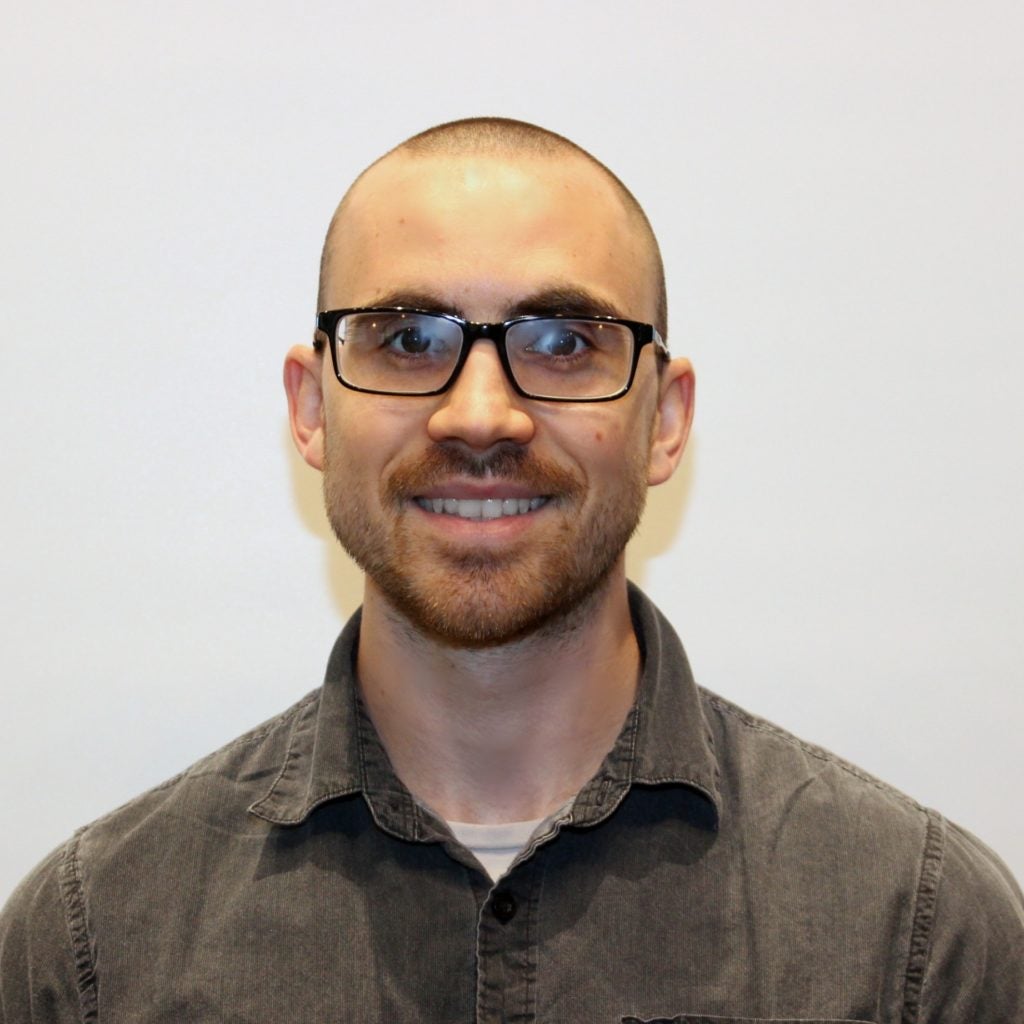 Michael earned his B.A. in History from the University of Oregon, during which time he studied Arabic and French, tutored international students learning English, and spent a year in Rabat, Morocco studying politics and history. After completing his undergraduate degree, Michael worked for the French Ministry of National Education as an English teaching assistant and then for the American Language Center in Mohammedia, Morocco as an English teacher. As an Ibn Battuta Scholar for Peace and Diplomacy, Michael spent the fall of 2017 in Rabat, Morocco studying Arabic. During his time as a MAAS student, Michael has conducted research on security in North Africa, co-founded the MAAS Graduate Student Council, and pursued studies of Arabic and Persian. He completed intensive Persian-language courses in Tempe, Arizona and Yerevan, Armenia during summer 2019, and worked as a research intern in the Center for Strategic and International Studies' Middle East Program during fall 2019 and spring 2020. After completing his degree, Michael hopes to work in the public sector.