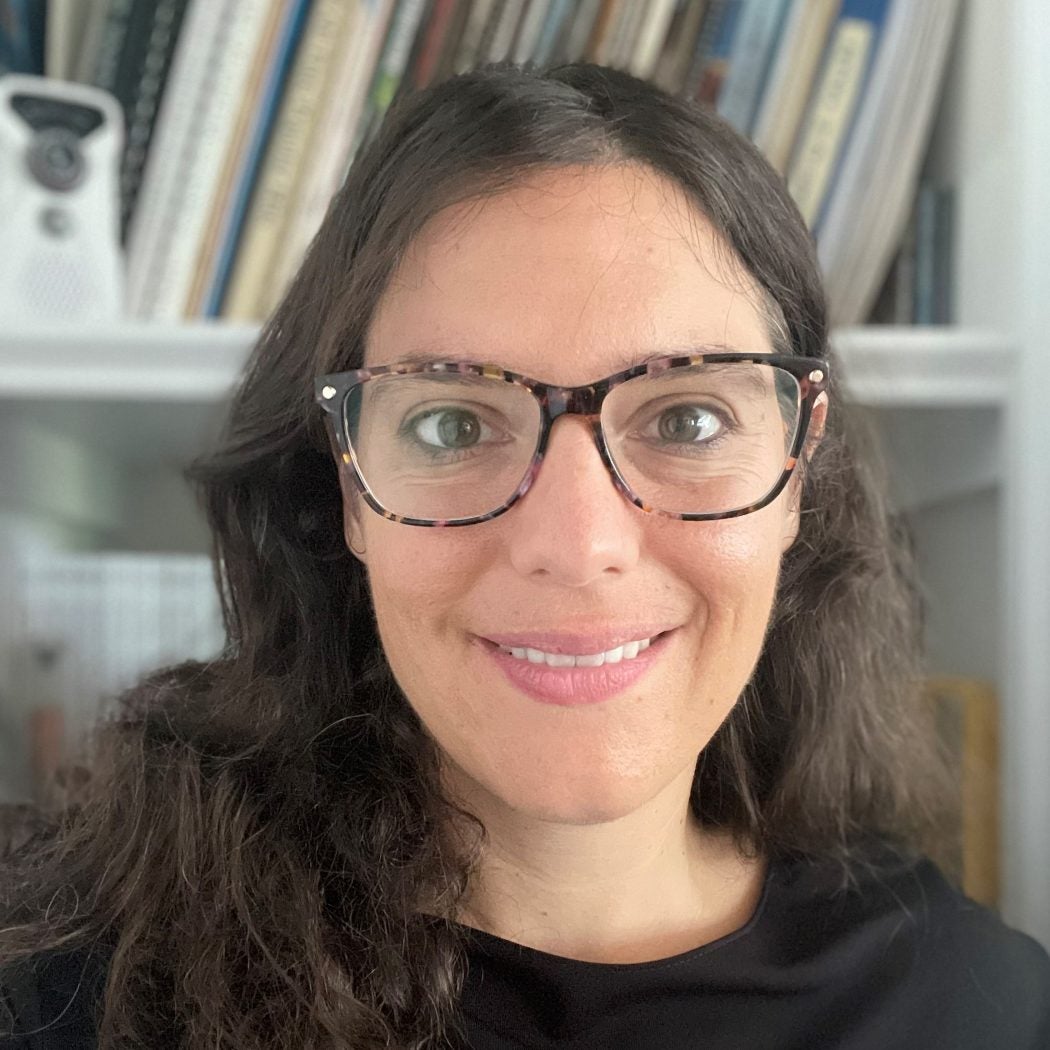 Marya Hannun is a historian of Afghanistan in/and the Middle East. She received her B.A. in 2009 from Columbia University's department of Middle Eastern and South Asian Studies and her PhD in the summer of 2021 from Georgetown University's department of Arabic and Islamic Studies. Her dissertation explored the role of women, transregional networks, and Islamic reform in early 20th Century Afghan state formation. She has also published on this topic for Genre et. Histoire ("From Kabul to Cairo and Back Again: The Afghan Women’s Movement and Early 20th Century Transregional Transformations", 2020) and the Journal of Middle East Women's Studies ("From Afghan Pan-Islamism to Turkish Feminism: Examining Transnational Solidarities in the Early Twentieth Century", forthcoming, Nov 2021). In addition to her academic work, she enjoys writing popularly and serves on the board for the DC Palestinian Film and Arts Festival.

As a 2021 fellow, she will be working on her current book project, tentatively titled Pan-Islamic Women: Un-Domesticating Afghanistan in an Age of Reform. This monograph will offer a transregional perspective on women, gender, and Islamic reform in early 20th Century Afghanistan, focusing specifically on the years leading up to and following World War I and the decline of the Ottoman Empire (1900-1935). She will also teach a graduate seminar on Women and Gender in the Arab World.