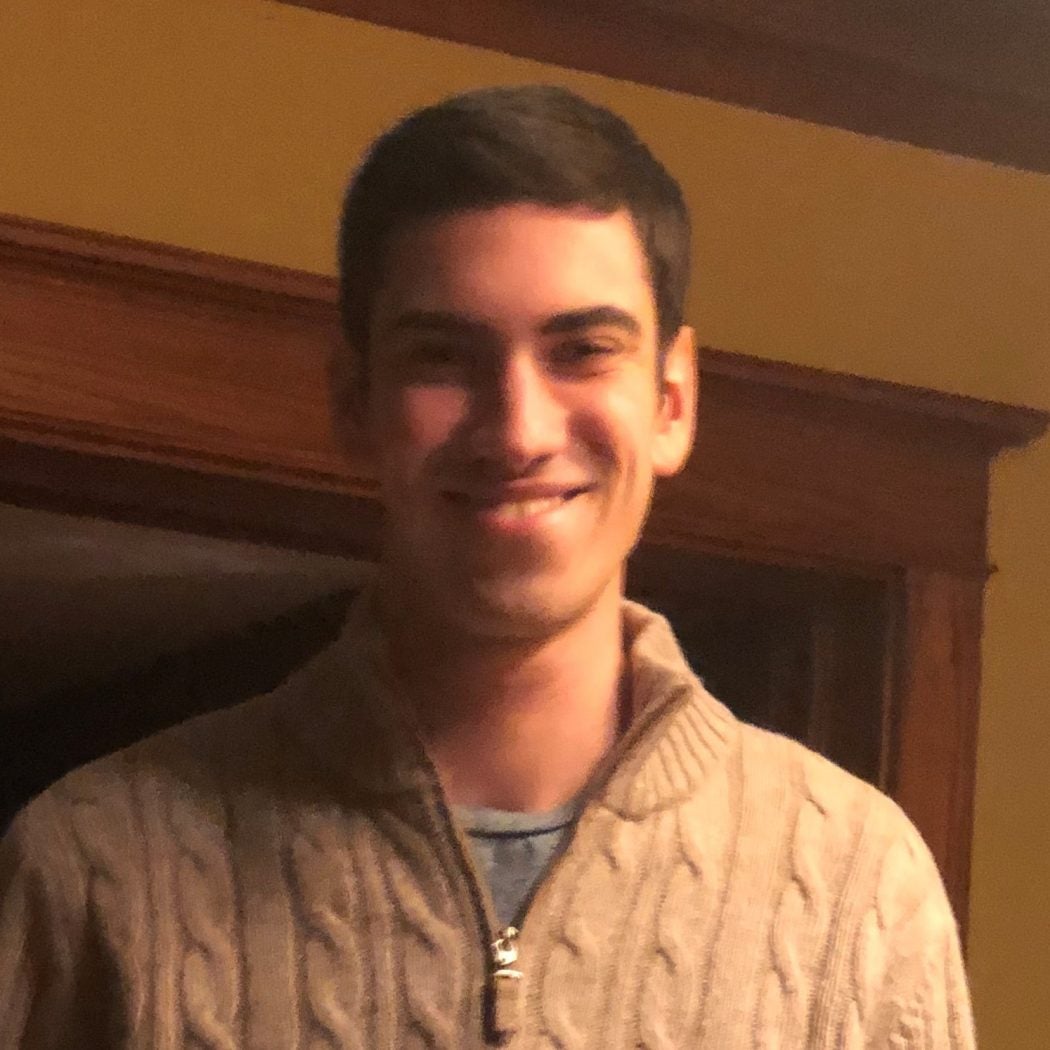 Martin graduated summa cum laude from Emory University in 2020 with a Bachelor of Arts in History and Political Science. As an undergrad, his research focused on international conflict, sectarian violence, and the political economy of terrorism. His honors thesis focused on the history of rumor dissemination during 1960s era riots. Martin’s interest in the Arab world was sharpened during Arabic classes at Emory and through his work on preventing violent extremism and the constitutional reform process in Syria with the Carter Center. In the MAAS Program, Martin concentrates in Politics and pursues a Certificate in Refugees and Humanitarian Emergencies. He currently works for the United States Institute of Peace researching pro-democracy protest formation and the neuroscience of violent extremism, and ultimately hopes to work for the U.S. State Department or an international humanitarian NGO.