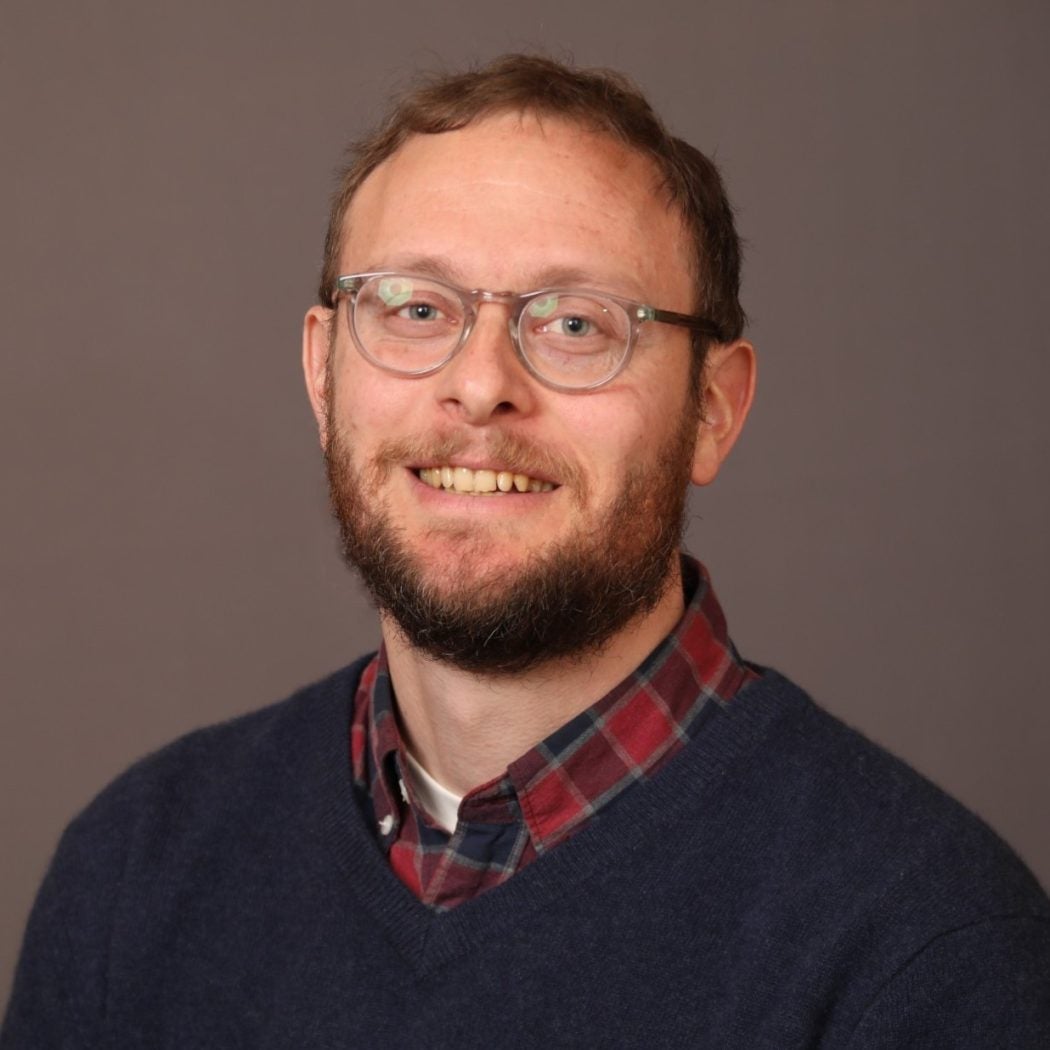 Dr. Mark Drury, the 2022-2023 Qatar Post-Doctoral Fellow at CCAS, is a political anthropologist and scholar of decolonization in northwest Africa. His research examines how unresolved tensions between anticolonial and nationalist political projects continue to shape forms of political mobilization and belonging across Western Sahara, Mauritania, Morocco and Algeria. He has published in CSSAAME, The Journal of North African Studies and L’Année du Maghreb. His commentary has also appeared in the Middle East Report and Jadaliyya. As a member of the International Academic Observatory on Western Sahara, Drury has participated in efforts to draw attention to political conditions in Moroccan-occupied Western Sahara. His research has been supported by the National Science Foundation, Fulbright-Hays, and the American Institute for Maghrib Studies.

During his fellowship, Dr. Drury is working on his current book project, tentatively titled Disaggregated Sovereignty: An Anthropology of Decolonization in Western Sahara. This monograph recasts conceptions of decolonization by approaching the Western Sahara conflict as a paradigmatic example of this process.