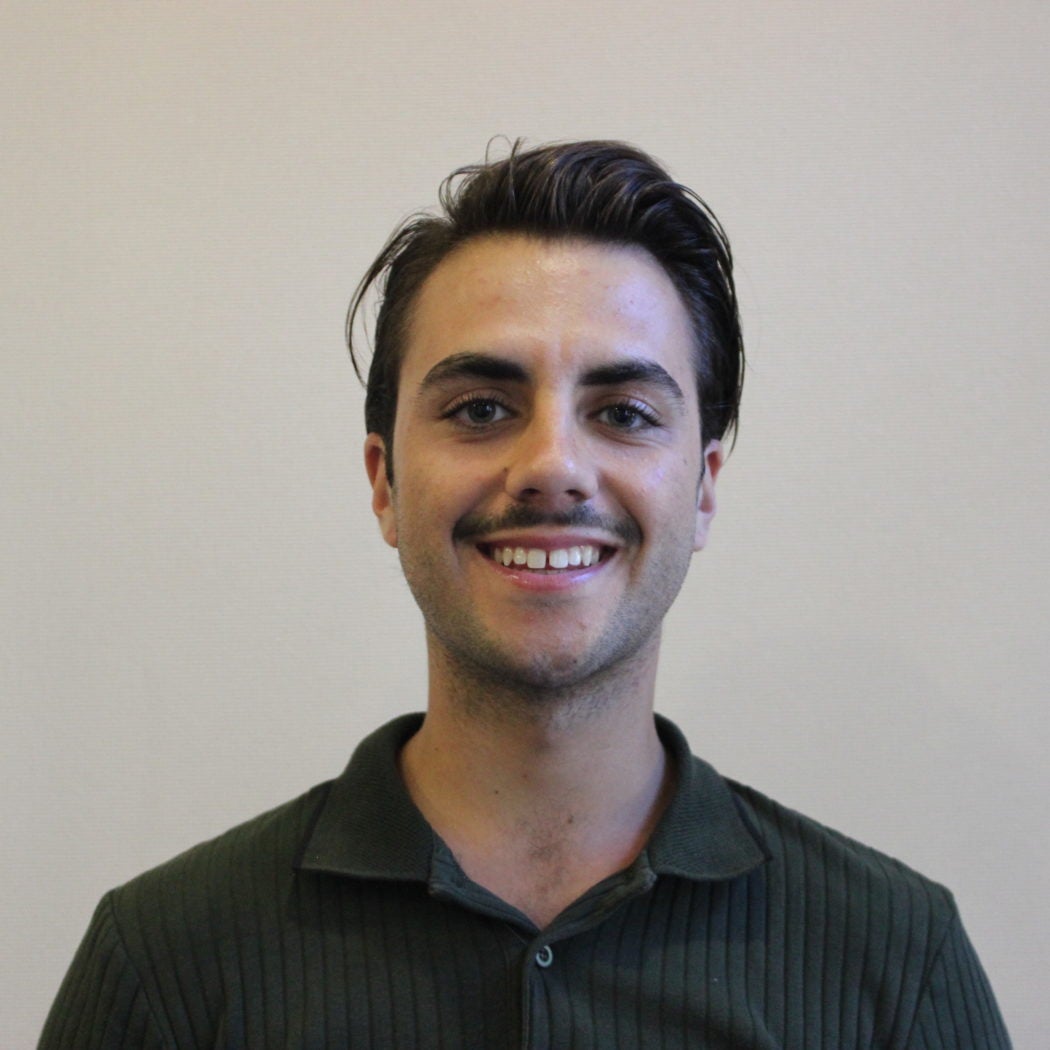 Marcos holds a double major in Journalism and International Relations. He has lived in Madrid, Copenhagen, Rabat, and the French Comorian island of Mayotte, where he taught foreign languages to immigrant children. During his studies, he helped start and worked for El Orden Mundial, one of the most respected Spanish-speaking outlets specializing in global affairs. He also has bylines at several other outlets, including the Spanish version of The Huffington Post. Following an experience at the Maghreb section of the Ministry of Foreign Affairs in Spain, he wrote his final college thesis about Morocco’s failure to democratize. As a member of the Dutch organization Horizons, Marcos was also involved in an awareness-raising project in the West Bank. At Georgetown, he hopes to improve his understanding of a neighboring region that has so heavily shaped his own country.