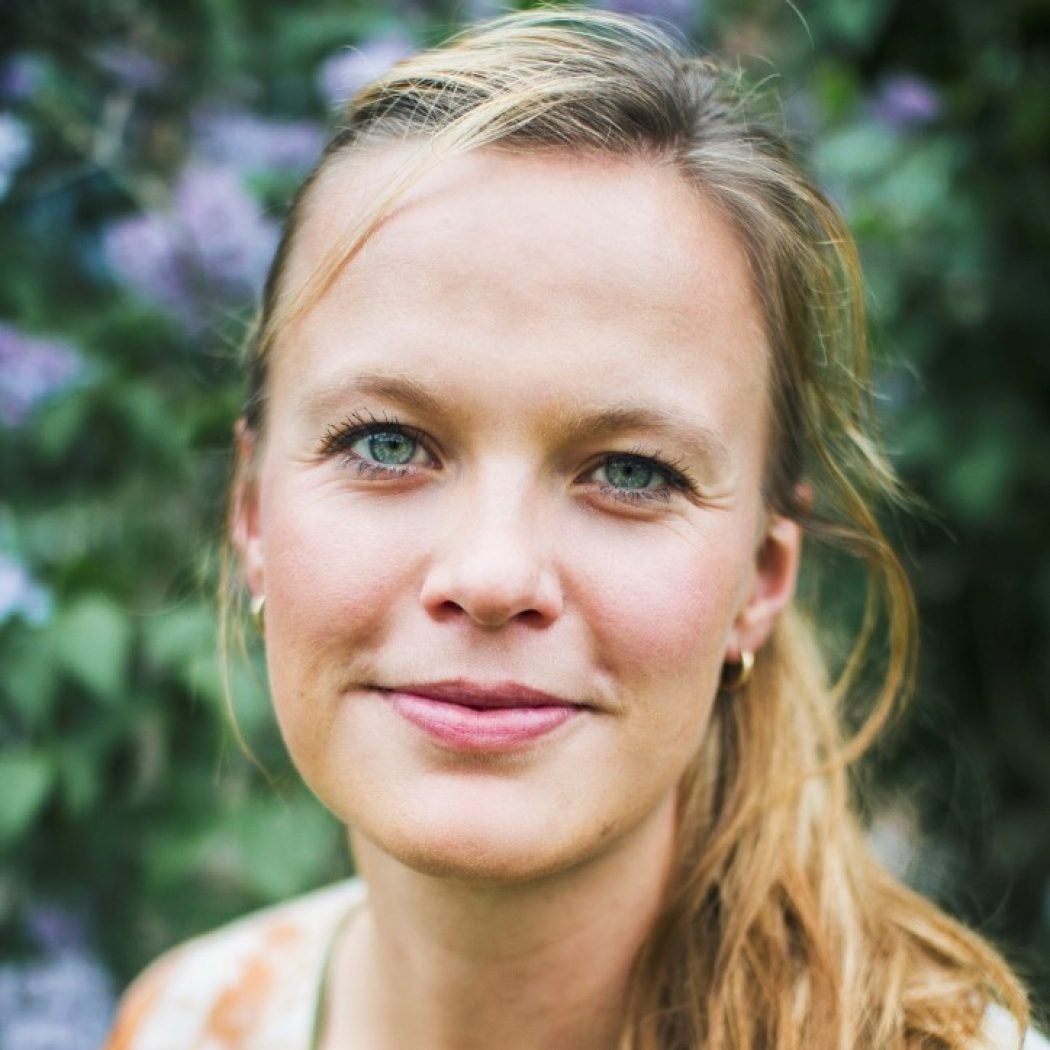 Kristine graduated in 2016 from University College Utrecht in the Netherlands with a B.A. in Political Science. Afterwards, she enrolled in a two-year training programme in the Danish Army as a Linguistic Officer and Cultural Advisor. Through this programme, Kristine learned Arabic and was deployed twice to Iraq. On her first mission, she worked as a translator and advisor to the international coalition forces who trained Iraqi Border Guard Forces in basic soldier skills (first aid, shooting range, laws of armed conflict, etc.). On her second deployment, she led the interpreter section and solved tasks as a counter-intelligence operator and translator. Kristine would like to return and work in the development field in Iraq, but not in uniform next time.