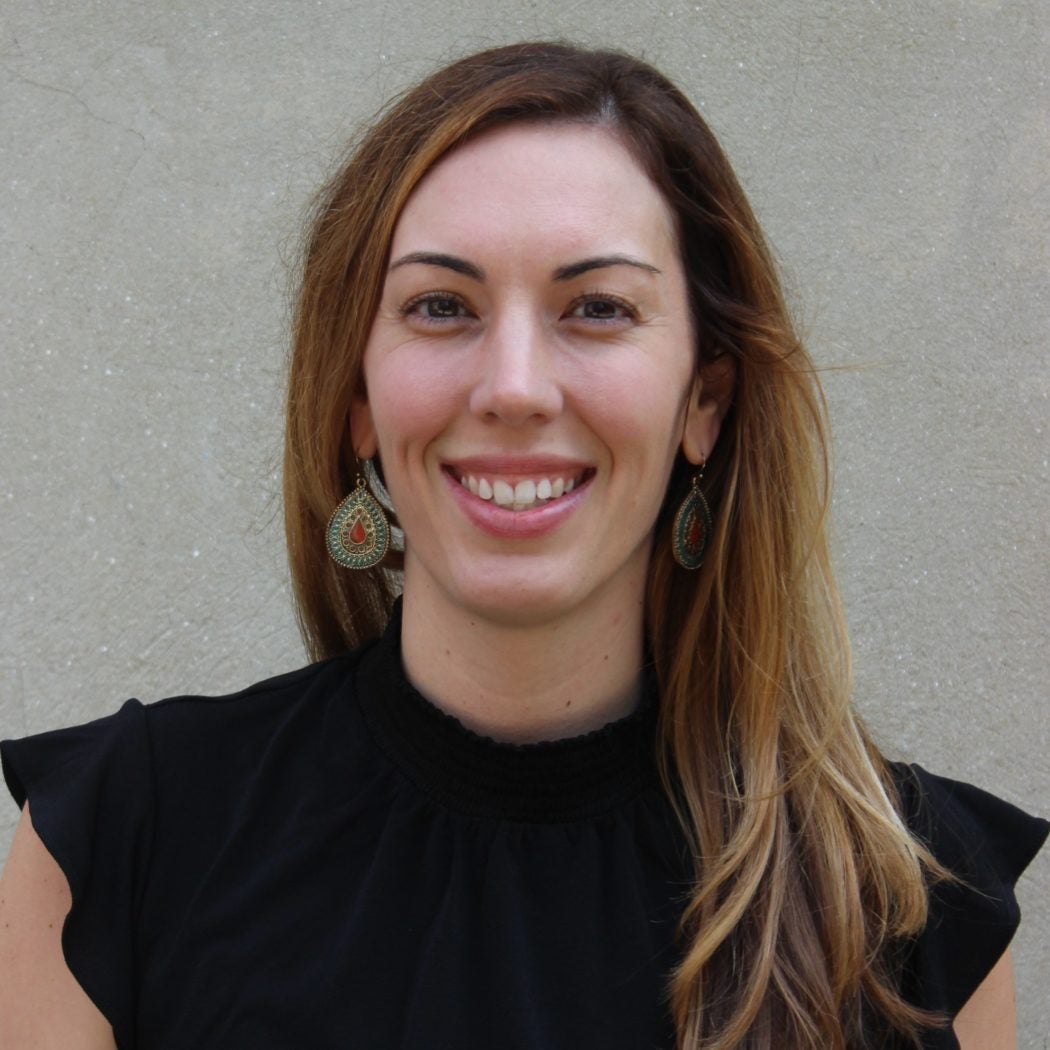 Ms. Kelli Harris joined CCAS in 2009 as the Academic Program Coordinator and in September 2014 became the Assistant Director of Academic Programs. Before coming to CCAS, she worked in Georgetown’s Department of Arabic and Islamic Studies for a year, and she also lived in Jordan from 2006 to 2008, where she taught kindergarten at a school in Amman. Kelli received a B.A. in Middle Eastern Studies and History from the University of Virginia and a master’s degree in Liberal Studies in 2015 from Georgetown, where she focused primarily on gender and Islamic law. She is currently pursuing an MA in Learning, Design, and Technology at Georgetown.

Kelli manages the CCAS academic programs, including the MAAS program, undergraduate and graduate certificate programs, FLAS fellowships and other Title VI programming, and post-doctoral fellowships. Her work involves advising and counseling students, curriculum and program management, recruitment and admissions, managing financial aid, and helping to maintain relations with alumni. In 2018, Kelli received the Distinguished Staff Award, given by Georgetown’s graduate student body, and in 2019, received a President's Excellence Award in recognition of her contributions to Georgetown and her commitment to excellence.