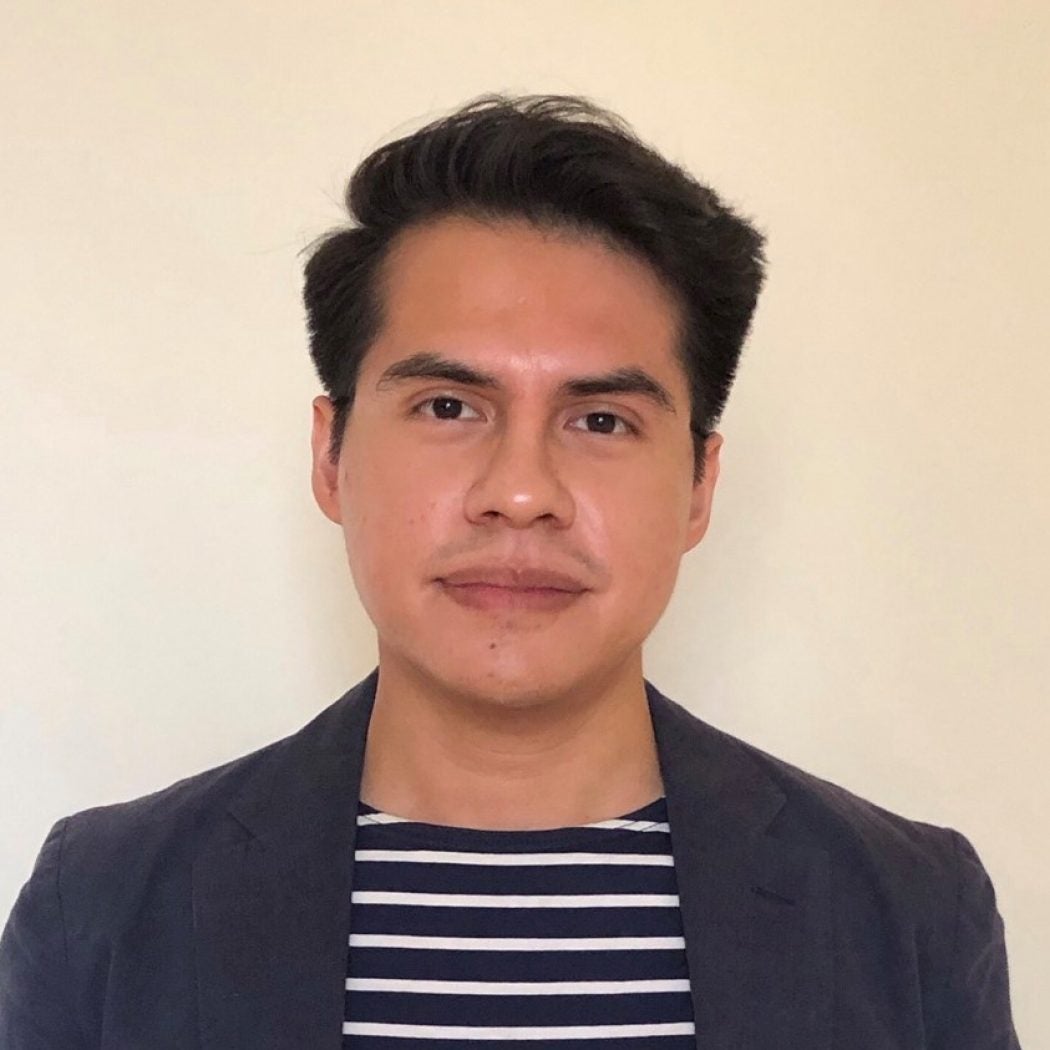 Prior to joining the MAAS program, Juan researched and wrote on the political and business environments in the Middle East and North Africa for five years. He conducted research in Morocco, Tunisia, Oman, and Saudi Arabia. Most recently, Juan has written reports related to the Saudi and Moroccan education sectors in addition to the risks of doing business in the Arab Gulf. As a MAAS student, he looks forward to shifting the focus of his research to topics at the nexus of religion, power, and activism in the Arab world, while leveraging his background in the political economies of the region. Juan holds a BA in political science from Columbia University and is a first-generation college graduate. He speaks Spanish and French fluently and is working towards fluency in Arabic.