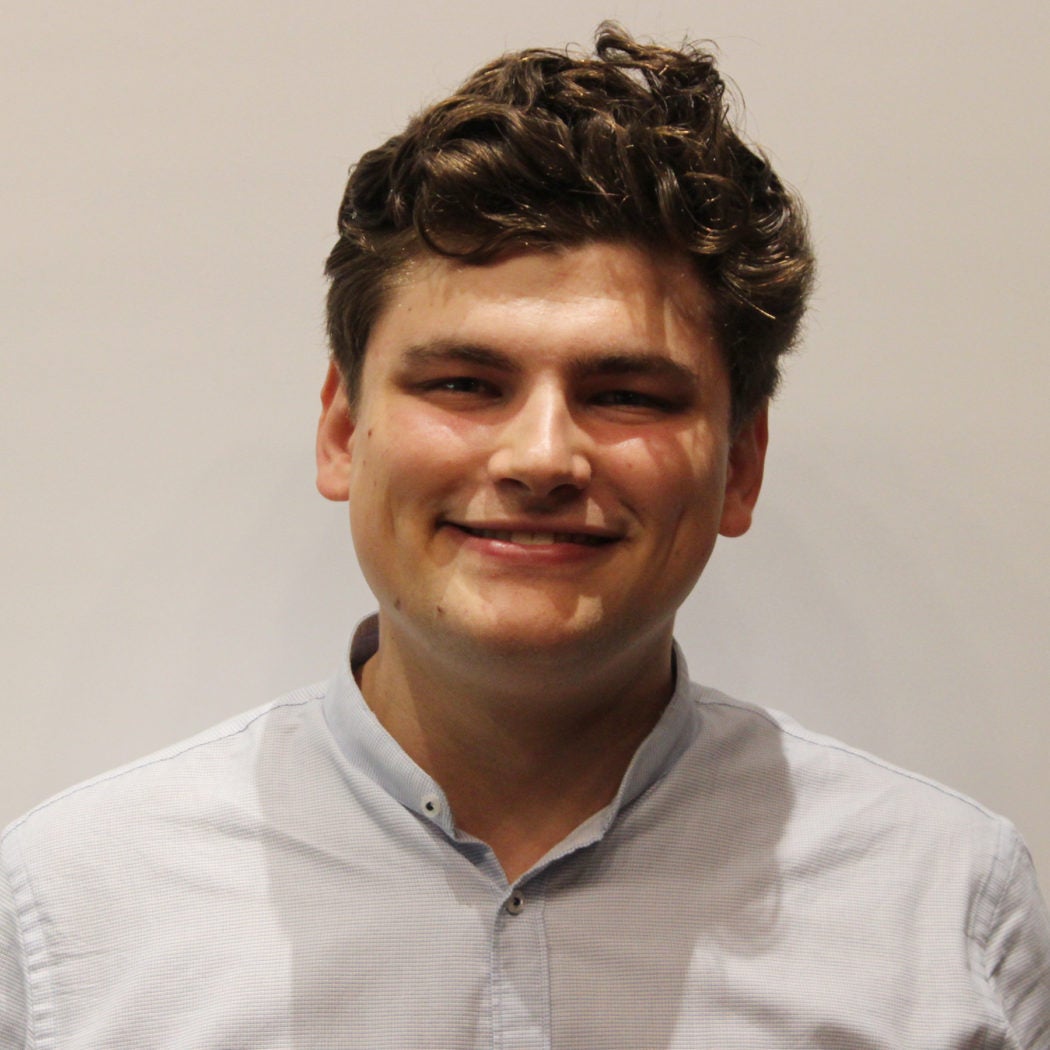 Jérémie graduated with honors from Fordham University in 2016 with a B.A. in Political Science and Middle East Studies, with a minor in Arabic. His senior thesis analyzed interactions between political activists and foreign NGOs in Jordan, and their effects on collective action. His time in the region includes over a year of work and research in Jordan, as well as three years spent in Egypt from 2009-2012 prior to college. Before enrolling in MAAS, Jérémie was a Research Associate at the National Endowment for Democracy’s International Forum for Democratic Studies, where his portfolio included a study of protest movements in Iran. Jérémie’s current research explores the most recent wave of Arab revolutions in 2019, where he aims to integrate approaches from contentious politics and civil-military relations. His analysis on the region's politics has appeared in numerous outlets including: The Center for International Media Assistance, The Global Investigative Journalism Network, The Democracy Digest, and La Formoisie.