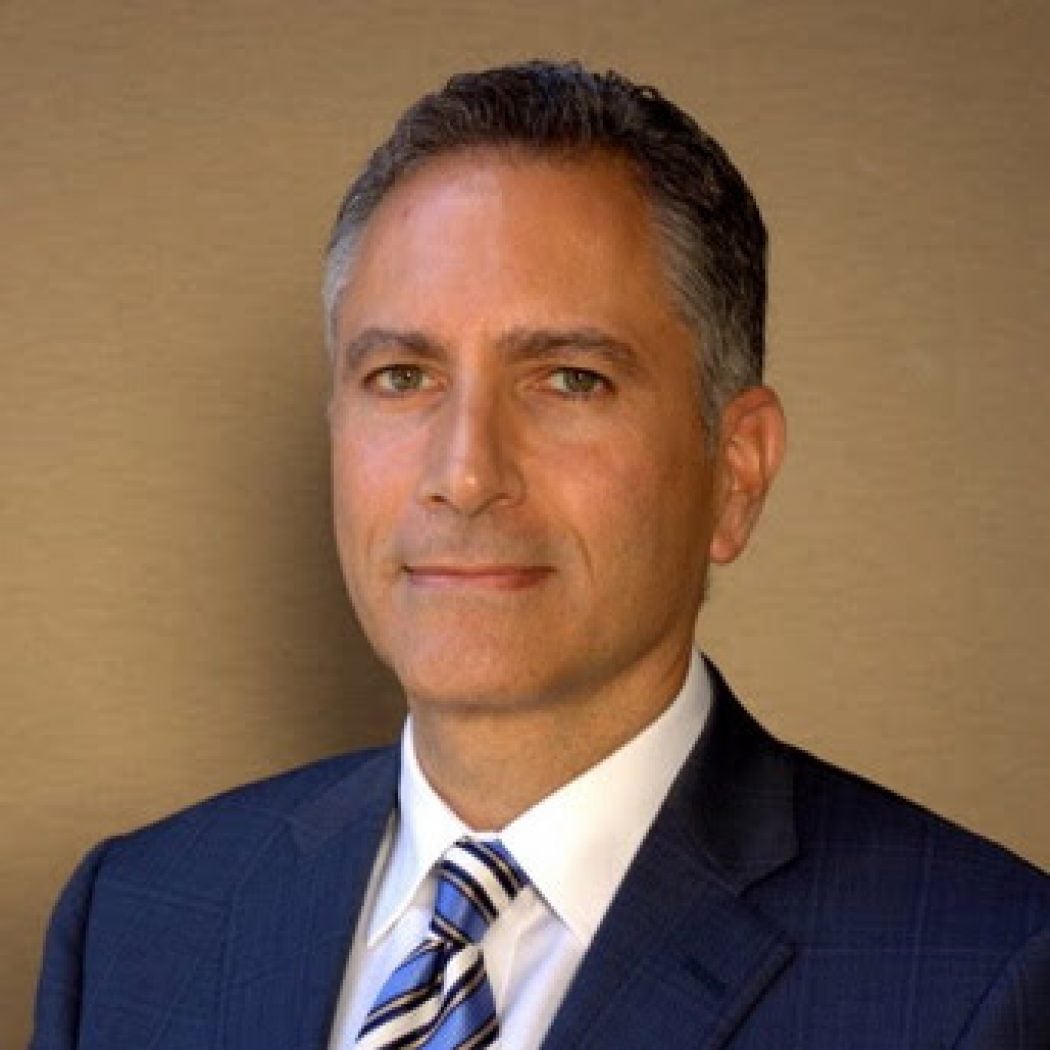 Rapidly evolving media dynamics are at the core of Prof. Jeffrey Ghannam’s research, authorship, and teaching of two seminars—Global Media, Digital Dystopia and the Middle East (ARST 429) and Media and the Arab World (ARST 529). He is also a graduate of Georgetown’s Center for Contemporary Arab Studies (1988).

He has presented his research about the dynamics of social and digital media in the Arab uprisings at the Brookings Institution, Georgetown University, Google’s Internet at Liberty, Johns Hopkins University SAIS seminars, the National Press Club in Washington, D.C., and the UN Public Service Forum. Previously, he was awarded the Howard R. Marsh Visiting Professorship in Journalism at the University of Michigan, Ann Arbor. There, he developed and taught courses on the intertwined roles of journalism and law in social justice reporting and in the quest for truth and accuracy in the media during times of war and national security.

Earlier in his career, he worked in daily journalism as a staff writer and editor at the Detroit Free Press and other top-tier media and produced more than 1,000 bylined reports. He has also contributed to The New York Times, The Washington Post, The Economist debates, The Boston Globe, and Time magazine. He covered Michigan’s Arab and Arab-American communities, the largest in North America, and contributed a chapter to “Arab Detroit: From Margin to Mainstream,” Wayne State University Press (2000).

While a journalist and law student, he appeared in one of Court TV’s most widely viewed documentaries inspired by his legal reporting. He also appeared twice as a guest of the legendary Sir David Frost, including a 2011 interview about his research for the National Endowment for Democracy, linked below.

He received a John S. and James L. Knight International Journalism Fellowship to Egypt, Jordan, Lebanon, Morocco, and Tunisia to conduct field work on independent media sustainability and free expression. He went on to serve numerous media capacity building, training, and evaluation initiatives in U.S. democracy and governance programs in six countries, including as Senior Social Scientist in an evaluation of the USAID/Egypt Media Development Program. From 2012-2017, he served as an advisor to Freedom House and the annual Freedom of the Press Index for the Middle East and North Africa region.

An attorney and international development practitioner, he also advises on impact investments in conflict-affected communities in the Levant. He has served the Organization for Economic Co-operation and Development, the World Bank Group, and the Bill and Melinda Gates Foundation, working closely with Mr. Gates’s team in a $2.5 billion collaboration with the Islamic Development Bank.