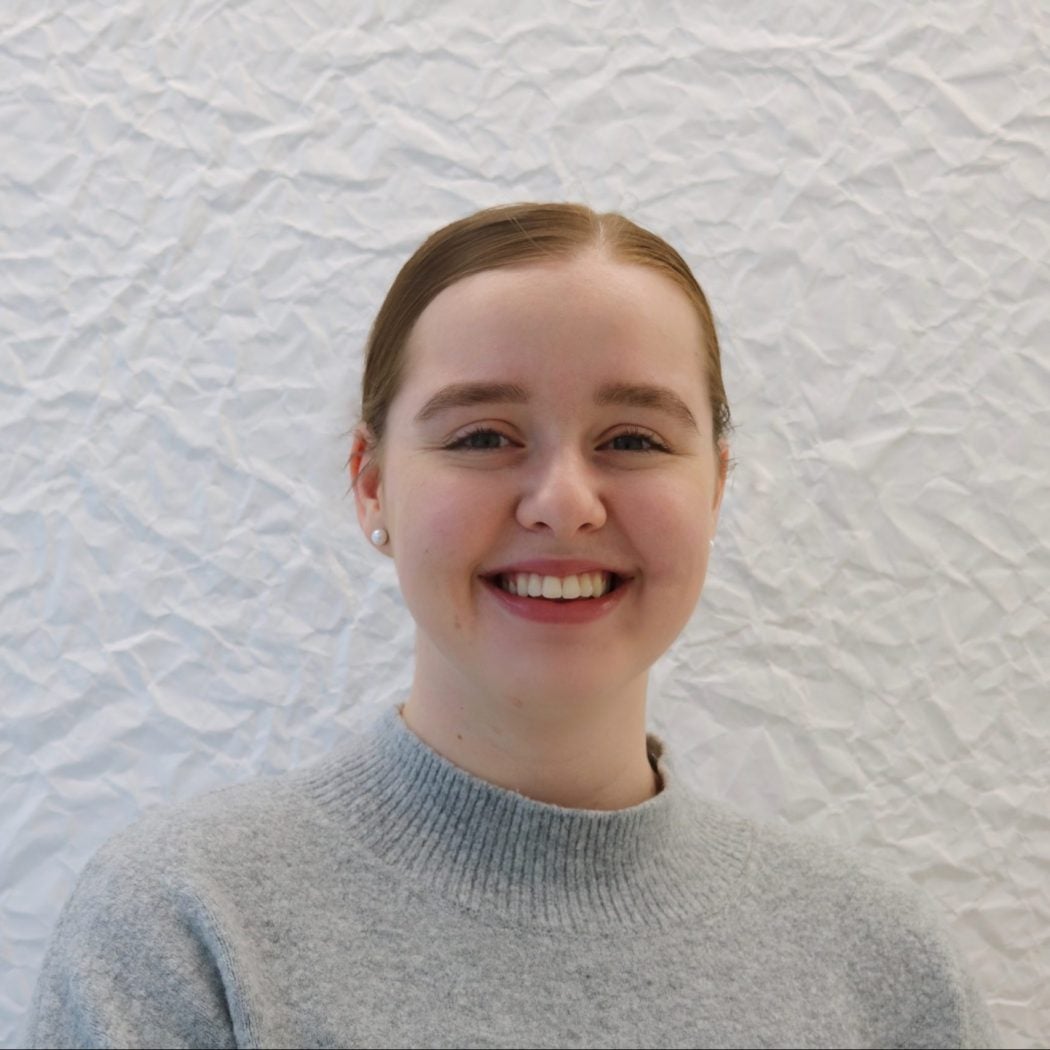 Jannah received a B.A. in International Relations with a regional concentration on the MENA region from Boston University in May 2021, minoring in Arabic. Her undergraduate thesis dissected authoritarian survival in the case of Syrian President Bashar al-Assad, questioning which and to what extent domestic networks have played a role in regime durability. Her professional experience includes work with the Woodrow Wilson International Center for Scholars, where she researched China's political economy, and Partners-Jordan, where she assisted a digital literacy initiative. She most recently worked with the United States Agency for International Development's Middle East Bureau, focusing on religious and ethnic minorities particularly in northern Iraq, anti-corruption, and US-Tunisian affairs.