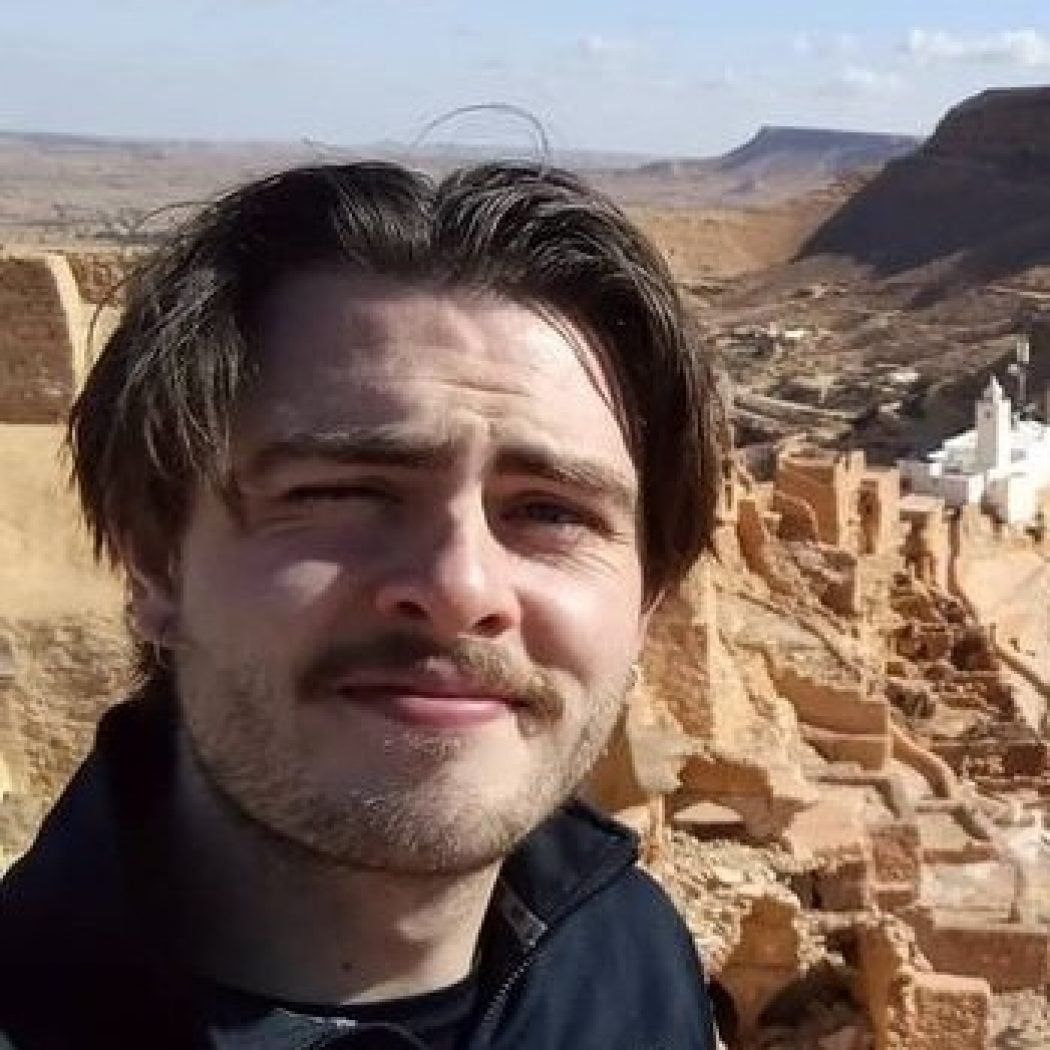 Jakob graduated from New York University Abu Dhabi in 2020 with a B.A. in Arab Crossroads and concentrations in Arabic and Political Science. He spent his time in Abu Dhabi interning with an artist and curator for an art exhibition at Warehouse 421 and participated in the COP22 and COP23 with the UAE Ministry of Climate Change and Environment, and he developed a strong interest for the Gulf. During his final year at NYU Abu Dhabi, Jakob traveled to Tunisia twice to conduct fieldwork for his final thesis, which focuses on LGBT+-activism in the country. He has since spent 7 months living in Tunisia. Jakob has also been involved with journalism, publishing articles in the New Arab, Meshkal and in the Danish press about MENA- and Tunisia-affairs and directing a short film documentary about West African migration.