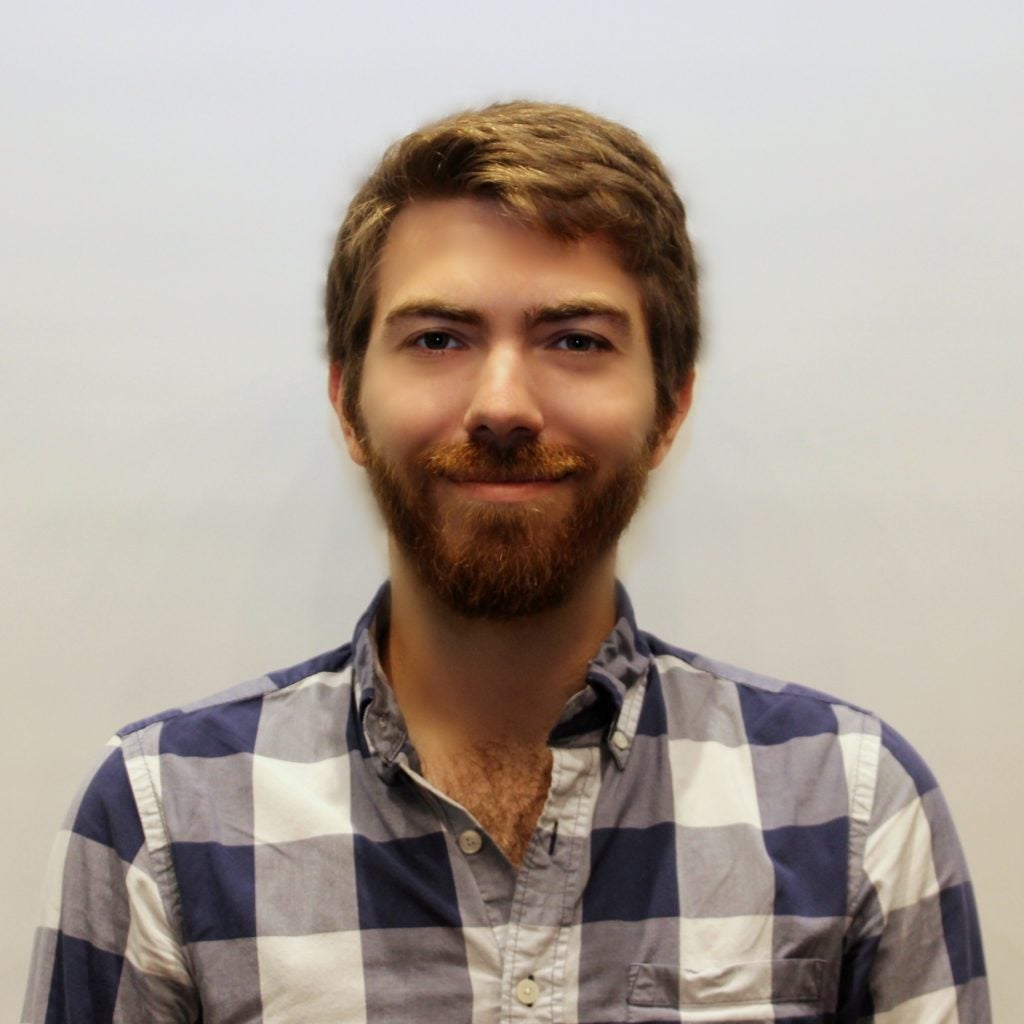 Jacob graduated from Trinity University in San Antonio, Texas in 2013 with a B.A. in Philosophy and Political Science. In his final year at Trinity, he served as a research assistant for a joint research project between Harvard University, Trinity University, and the Norwegian Institute of International Affairs to identify areas of common ground between the Syrian government and Syrian opposition groups. After graduating, Jacob continued his work on peacebuilding in Syria at Conflict Dynamics International (CDI), a peacebuilding and humanitarian policy non-profit based out of Cambridge, Massachusetts. At CDI, he had the opportunity to lead research projects on local opposition governance structures in Syria and to support joint workshops and research initiatives with international and local partners, including the United Nations, swisspeace, and Farik Beirut. Jacob also spent a year working as an Intelligence Analyst for UnitedHealthcare Global, assisting clients in assessing security threats to overseas operations and staff.