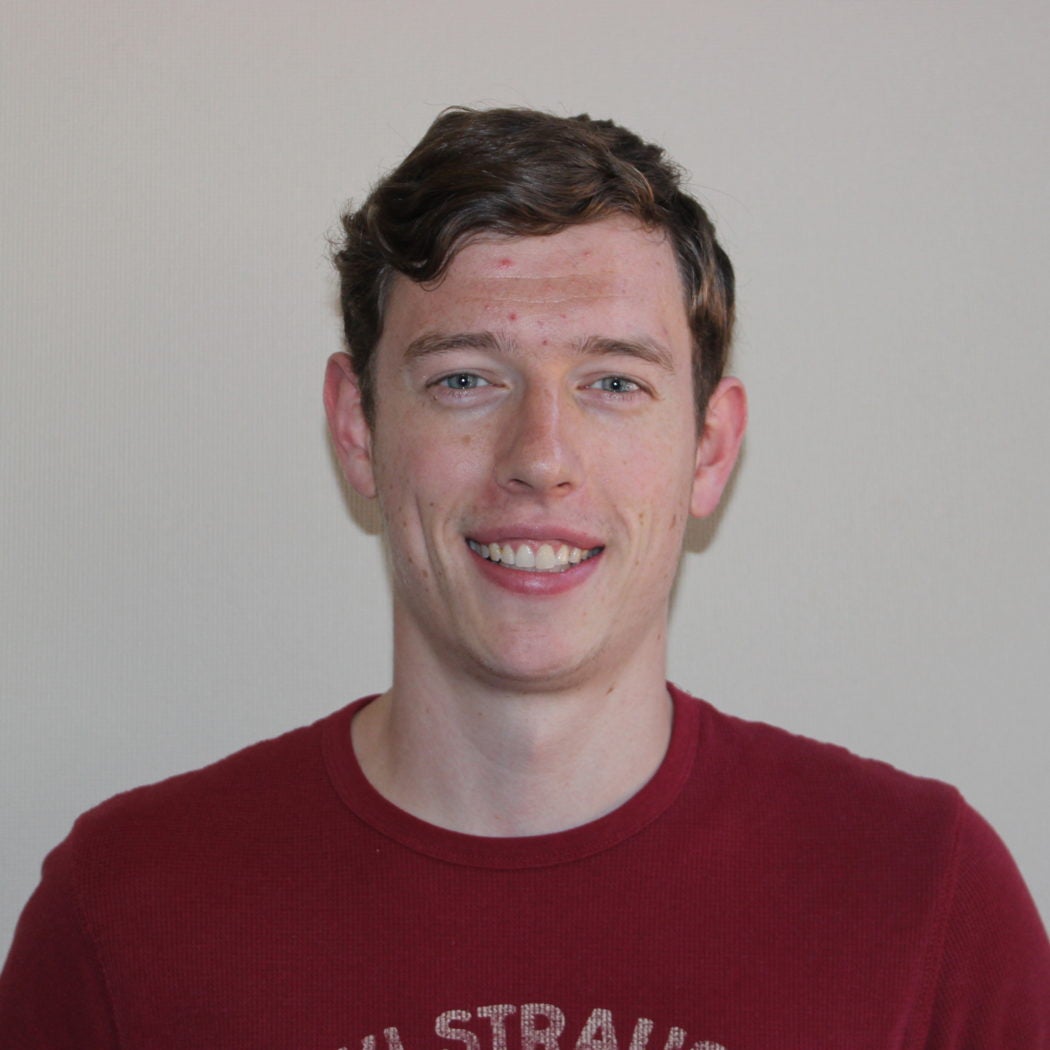 Jacob graduated from Penn State University in 2018 with a B.A. in Strategic Communications. He studied Egyptian Arabic at Penn State which kindled his interest in the Middle East as a whole. After graduating Jacob taught English in Busan, South Korea for a year before returning to the U.S. to take part in the Middlebury Summer Arabic program. After completing the program, he moved to Jordan to study Arabic and volunteer. While there, Jacob worked with the Jesuit Refugee Service teaching English and life skills to refugees from around the Middle East, and also completed two semesters at the Qasid Arabic Institute.