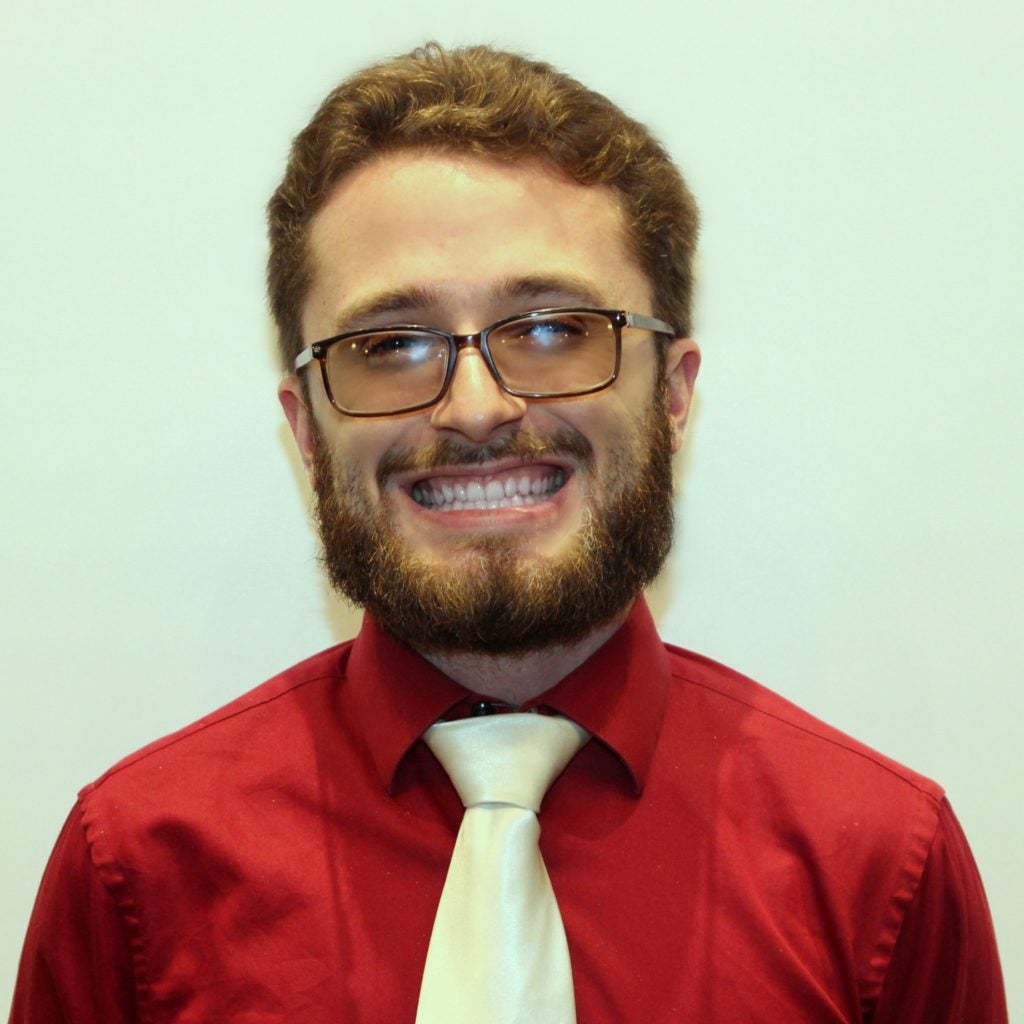 Grant graduated from Allegheny College in Meadville, Pennsylvania in 2017 with a B.A. in the Middle East and North African Studies and a minor in Religious Studies. During the summer of 2016, he researched the ways in which the Islamic State group manipulates religious tradition in their propaganda. Grant’s senior thesis examined the ways in which former members of Saddam Hussein’s regime in Iraq professionalized the Islamic State group. This study necessitated an examination of the role of American policies after the 2003 invasion, as they were largely responsible for the marginalization of the country’s Sunni population. After graduating from Allegheny, he worked in the technology training industry before spending the spring of 2018 in Morocco studying Arabic at the Qalam wa Lawh Center. Grant hopes to continue his study of extremism in the MAAS program and to integrate the study of state and military penetration into his academic work.