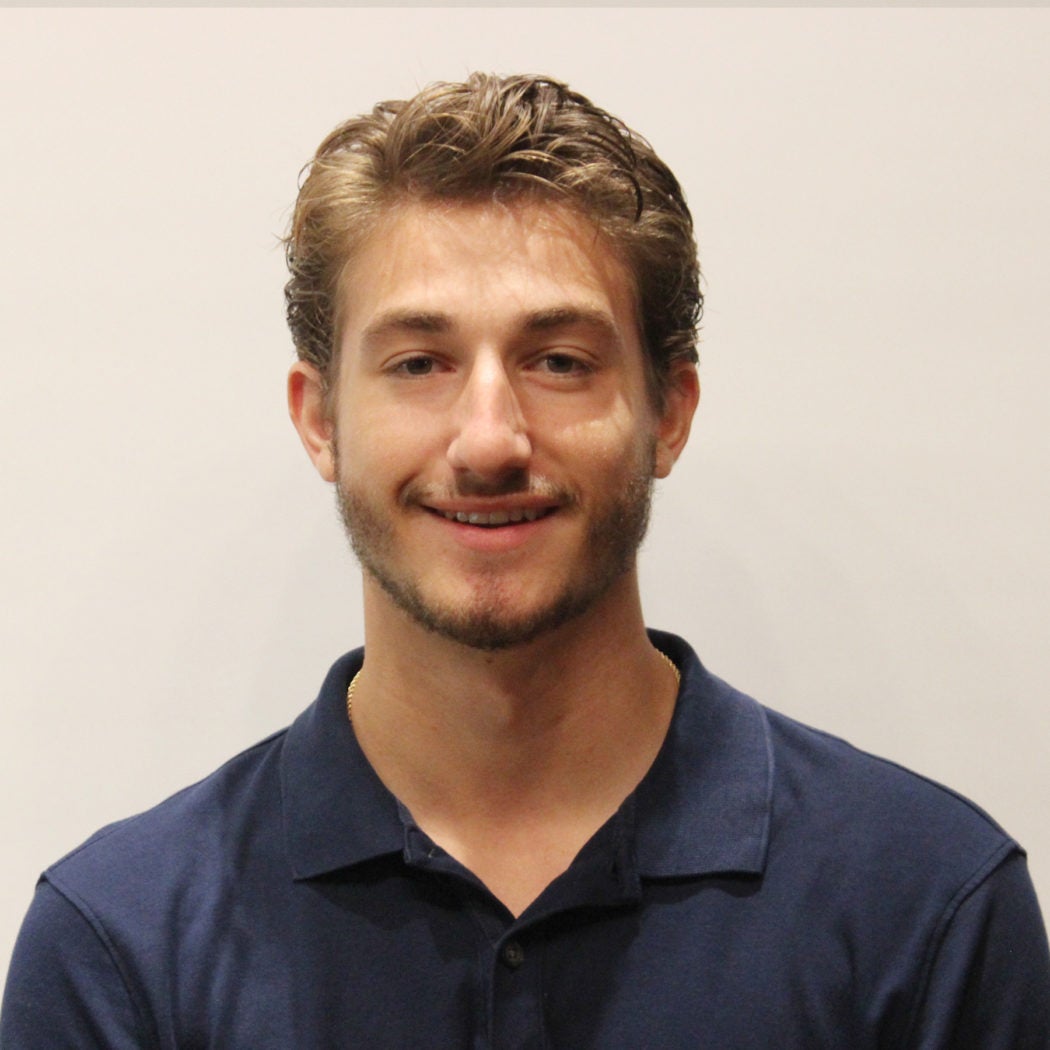 Frank is enrolled in the five-year B.S. in Foreign Service and M.A. in Arab Studies program at the Georgetown University School of Foreign Service. His undergraduate concentration is in International History and Modern Middle East History, with a minor in Arabic. His MAAS concentration is in history. Frank spent two summers in Amman, Jordan – the first at the Qasid Institute with the Georgetown University Summer in Amman program and the second working as a research assistant at the Center for Strategic Studies (CSS) at the University of Jordan. While at CSS, Frank researched the Ennahda Movement in Tunisia. He has traveled extensively in Jordan as well as in Palestine, Israel, and Morocco. Frank hopes to pursue a Ph.D. in history after completing his master’s degree.