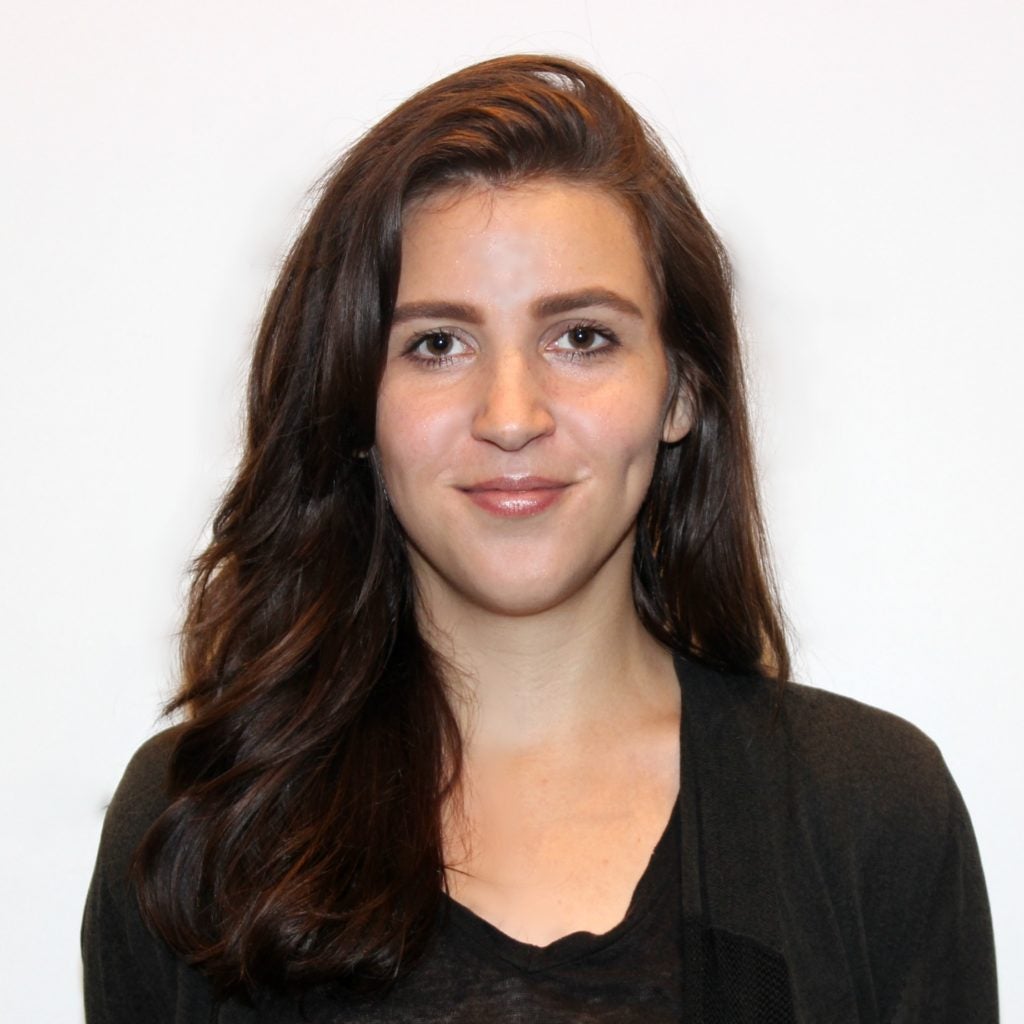 Emma graduated from SOAS University of London in 2016 with a B.A. in Arabic and History. She also spent a year at An-Najah National University in Nablus, Palestine. After graduating from SOAS, Emma co-founded Refugee Utility Project (RUP), an NGO that works with refugees in Zarqa and Zaatari Village, Jordan, as well as Rukban and Dara’a, Syria. RUP started as an emergency intervention initiative but transitioned to the field of remedial and informal education for at-risk Syrian and Jordanian children. Emma interned at the American Enterprise Institute’s Critical Threats Project, focusing on Yemeni security policy, and at the Royal Norwegian Embassy in Amman before joining MAAS at Georgetown. She spent the summer of 2019 conducting interviews with Yemeni and Omani civil servants in Muscat, Oman for her thesis about Oman's foreign policies in Yemen. After graduation, Emma hopes to work as a foreign policy analyst focusing on the Arabian Peninsula.