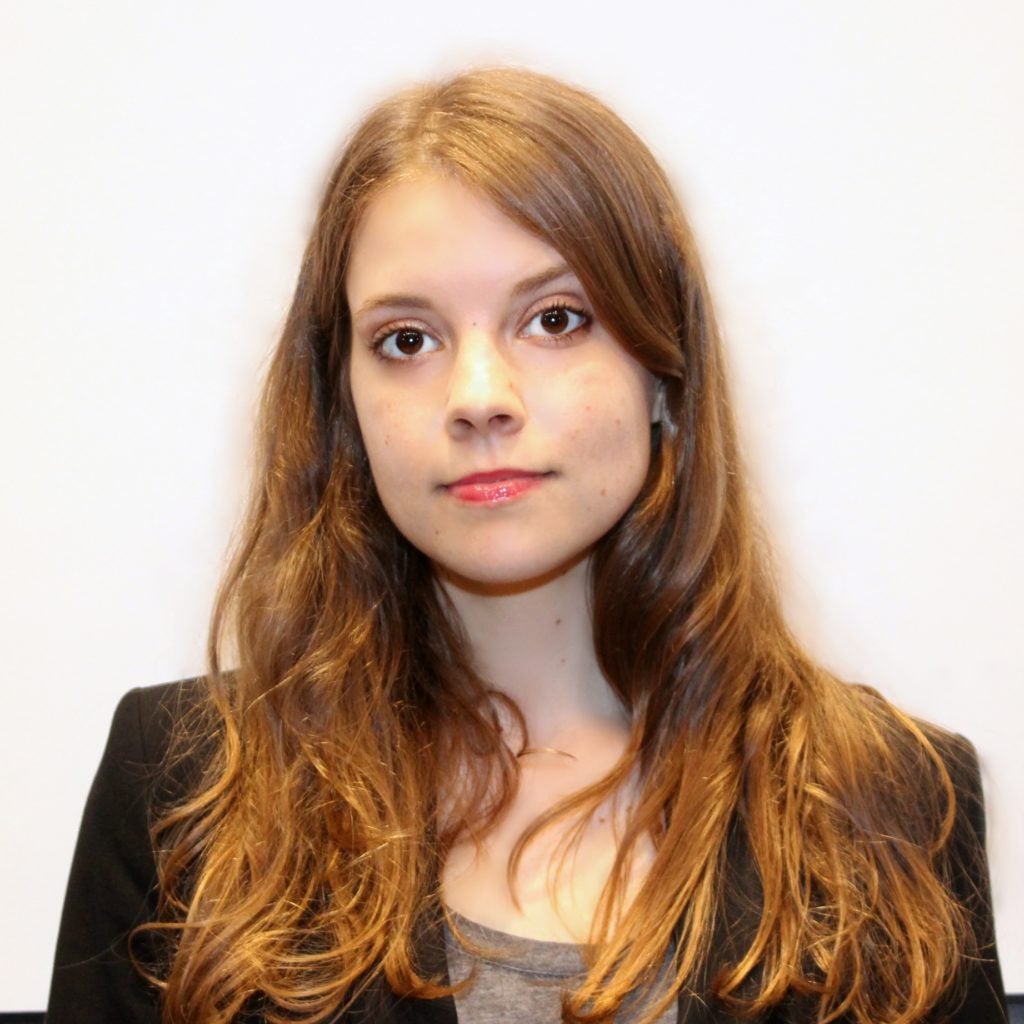 Eliza Campbell is the associate director of the newly-established Cyber Program at the Middle East Institute, a MENA-focused policy think tank. While studying at Georgetown, Eliza has focused on cybersecurity and the intersection of the digital sphere and human rights. During her time at Georgetown, Eliza has also worked as a research assistant for Professor Marwa Daoudy, assisting her with a book on human security issues, and also worked as a communications lead for the student club on Foreign Affairs in Science and Technology (FAST). Eliza graduated from Brigham Young University in 2015 after completing a thesis on internal displacement and post-conflict governance. She has worked as a research assistant with The WomanStats Project and AidData, and won honors for research on the perceptions of refugees resettled in the U.S. Eliza was awarded a Foreign Language and Area Studies (FLAS) scholarship for the study of the Bulgarian language from 2013 to 2014 and studied Arabic in Rabat, Morocco with a CLS grant in 2014. She then moved to Amman, Jordan and completed research on the NGO sector, interning with Generations for Peace and UNICEF. From 2017 to 2018, Eliza was a Fulbright U.S. Student Researcher in Sofia, Bulgaria, where she examined local advocacy for refugee rights and worked for the UN Refugee Agency (UNHCR). Her essays, analysis, and writing have been featured in Popula, Popular Mechanics, NPR's Marketplace, "Barrow Street Review, Rufous City Review, McSweeney’s, and elsewhere.