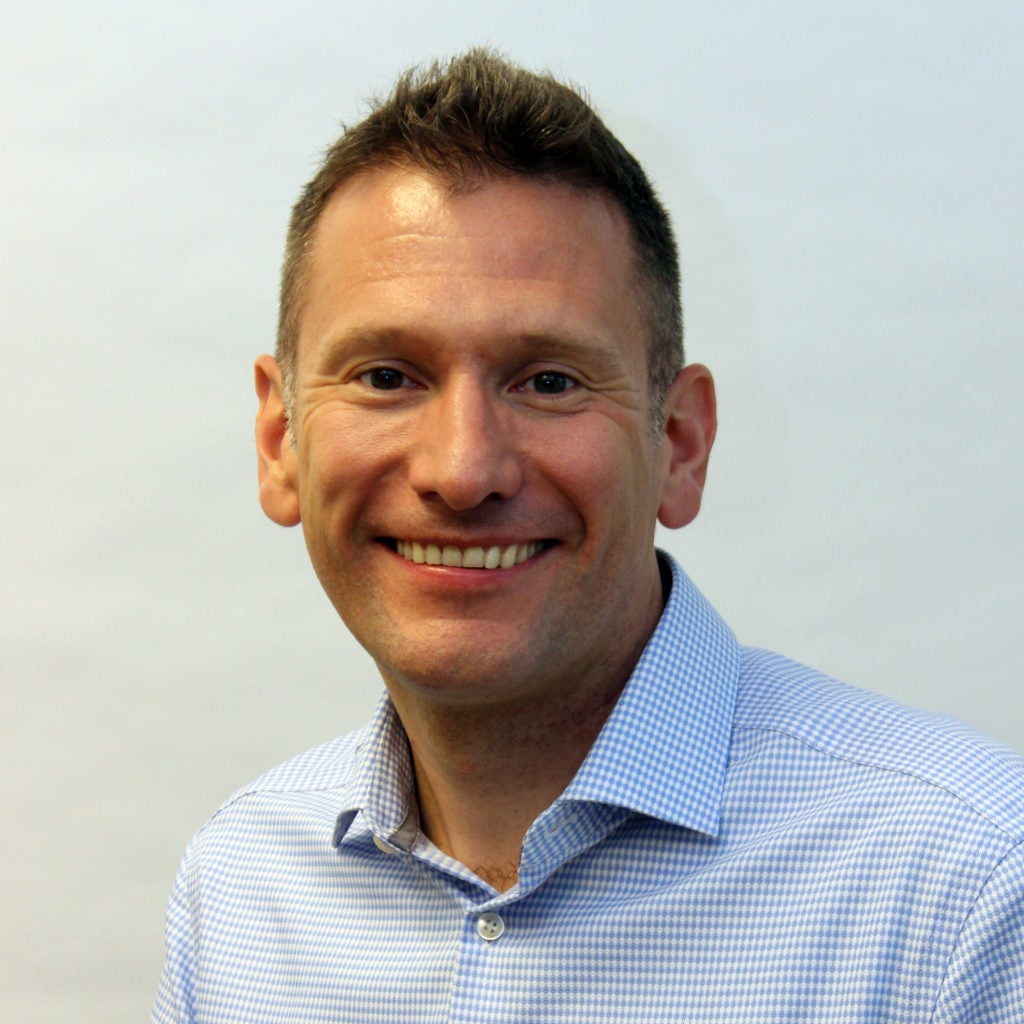 Daniel Neep is a political scientist who specializes in the politics of Syria. His career experience includes universities, thinktanks, and research centers in the Middle East, Europe, and North America. He was previously Assistant Professor at CCAS and has taught at the University of Exeter, School of Oriental & African Studies, London School of Economics, and Georgetown University - Qatar. Before joining Georgetown in 2013, he was based in Damascus during the first year of the revolution as Research Director (Syria) at the Council for British Research in the Levant. His PhD, undertaken at the School of Oriental & African Studies (SOAS), University of London, was awarded the annual dissertation prize from the British Society for Middle East Studies. Prior to his academic career, Neep was Head of the Middle East & North Africa Program at the Royal United Services Institute for Defense and Security Studies (RUSI) in London, England. He is currently a non-residential fellow at the Crown Center for Middle East Studies at Brandeis University.

Neep is the author of Occupying Syria under the French Mandate: Insurgency, Space, and State Formation (Cambridge University Press, 2012) and is completing a second book manuscript, The Nation belongs to All: The Making of Modern Syria. His research has been supported with fellowships from the National Endowment for the Humanities, the Woodrow Wilson Center for International Scholars, and the Crown Center for Middle East Studies at Brandeis University.

As 2020-2021 American Druze Foundation Research Fellow, Neep will commence a new project looking at understandings of ‘sect' in contemporary Arabic social and political thought. He will also teach a graduate seminar for CCAS on the politics of Syria.