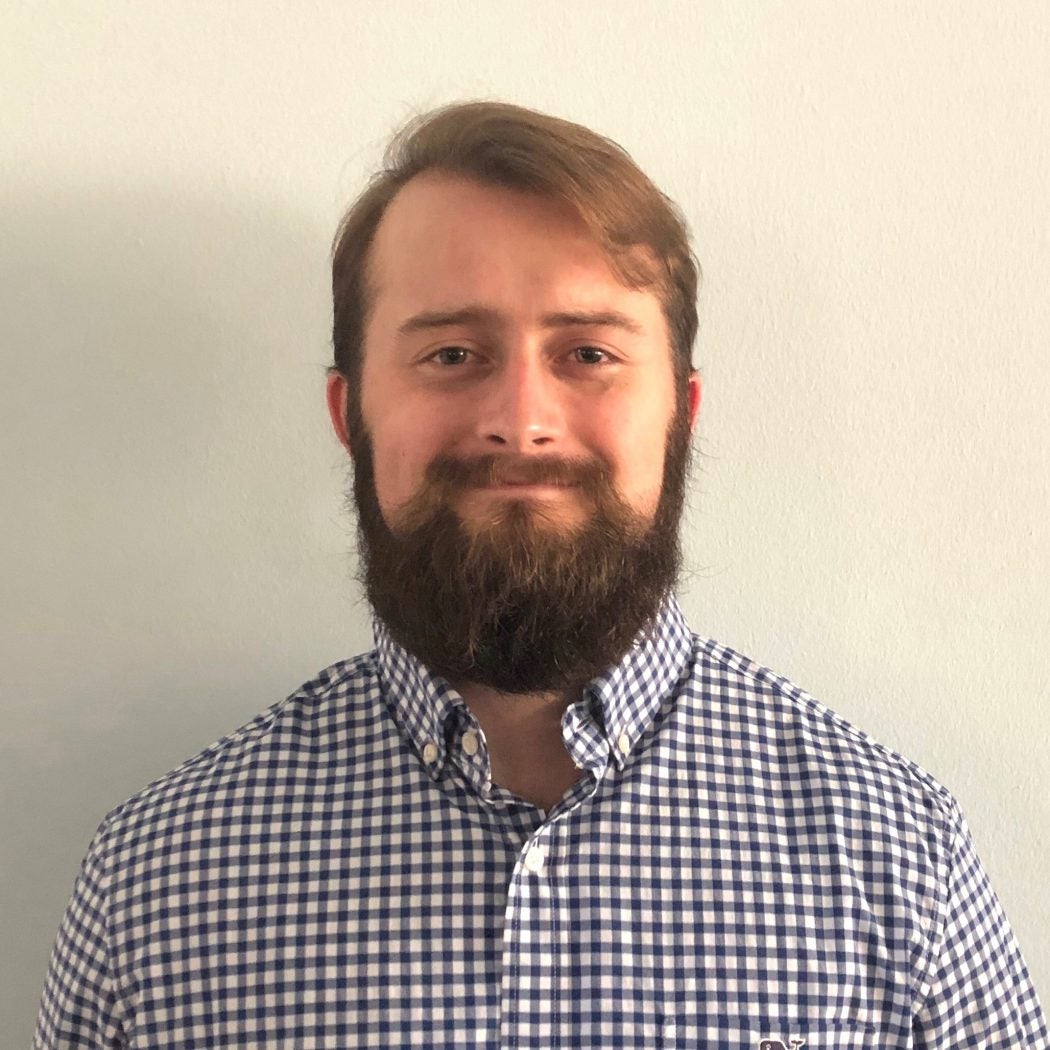 Chase graduated from Washington and Lee University in 2019 with a B.A. in Economics and a minor in Middle East and South Asia Studies with Language Emphasis (Arabic). During his undergraduate career, Chase worked to produce research that relied on techniques and philosophies developed through both his major and minor studies. Chase is passionate about understanding the development of armed conflict and the profiles of those that finance it. His academic work has included a macroeconomic analysis of international sanctions against Iran through time, a review of the negative externalities associated with government surveillance of Muslim American communities, and various reports on the influence proxy warfare has on regional stability measures. Outside of the classroom Chase has interned for the Federal Government domestically, focusing on the production of intelligence products related to counterterrorism. More recently, Chase worked as a Political Economic Intern at the U.S. Consulate in Dubai, where he assisted Foreign Service Officers in conducting research on various industries ranging from crude oil production to wildlife trafficking. His primary duty during this time was to update, develop and maintain resources and biographies related to the leadership of the public and private industries in the Emirate of Dubai and the Five Northern Emirates. Moving forward, Chase looks to continue to improve his Modern Standard and Levantine Arabic skills while preparing himself for a potential future career working within think tanks or federal service.