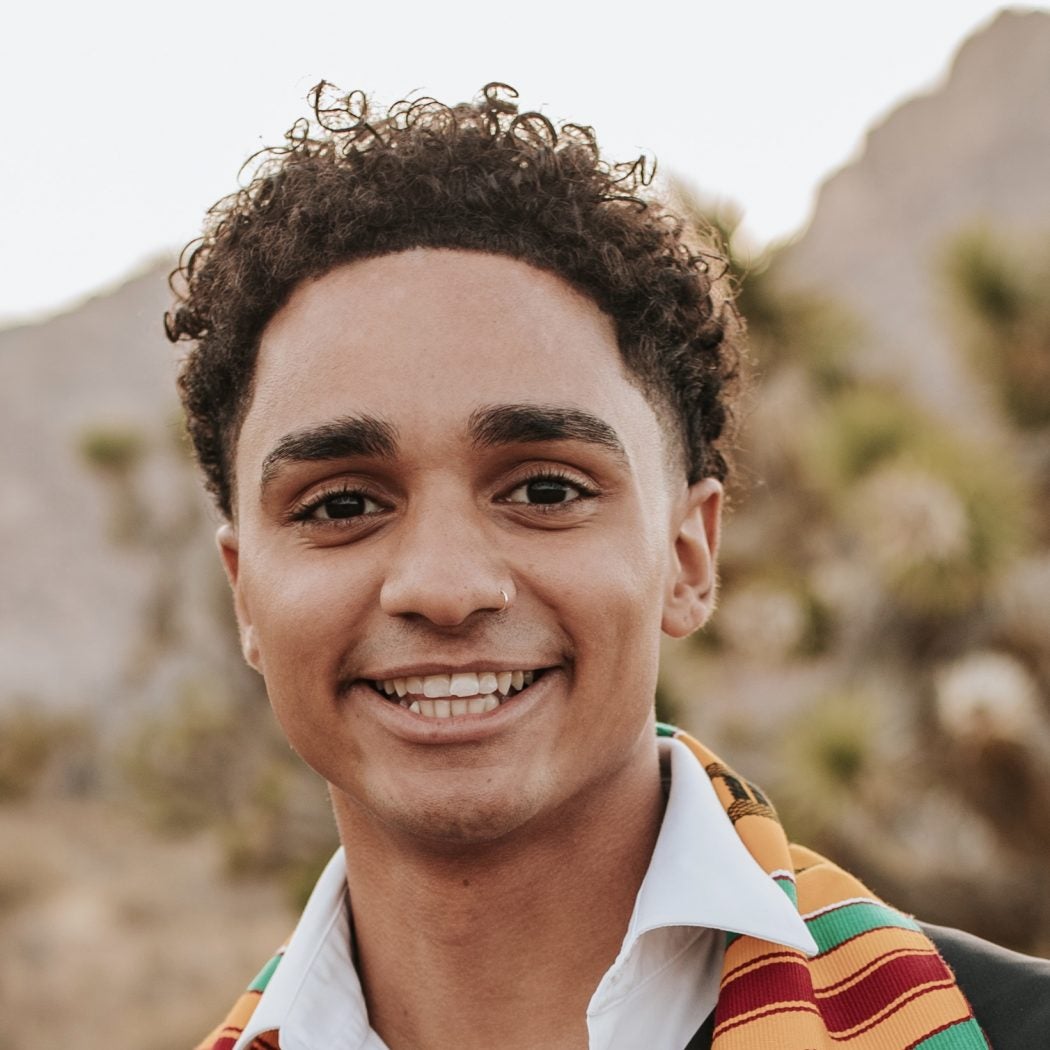 Brendan received a B.A. in International Affairs, with an emphasis in Middle Eastern Studies and a minor in the Arabic Language from the University of Nevada, Reno in 2021. During his tenure as an undergraduate student, he undertook several immersive Arabic Language programs, spending a year abroad in Haifa, Israel, as a Boren Scholar and successfully completing the 2020 and 2021 U.S. Department of State Arabic Critical Language Scholarship Virtual Institute programs. Brendan’s passion for public service led him to intern at the Las Vegas Office of U.S. Senator Catherine Cortez Masto, where he worked directly with the Senator’s Staff on constituent issues. Additionally, he interned at the Shelter for Battered Women and Children in Haifa, where he worked firsthand with native Arabic and Hebrew speakers who were victims of domestic abuse.