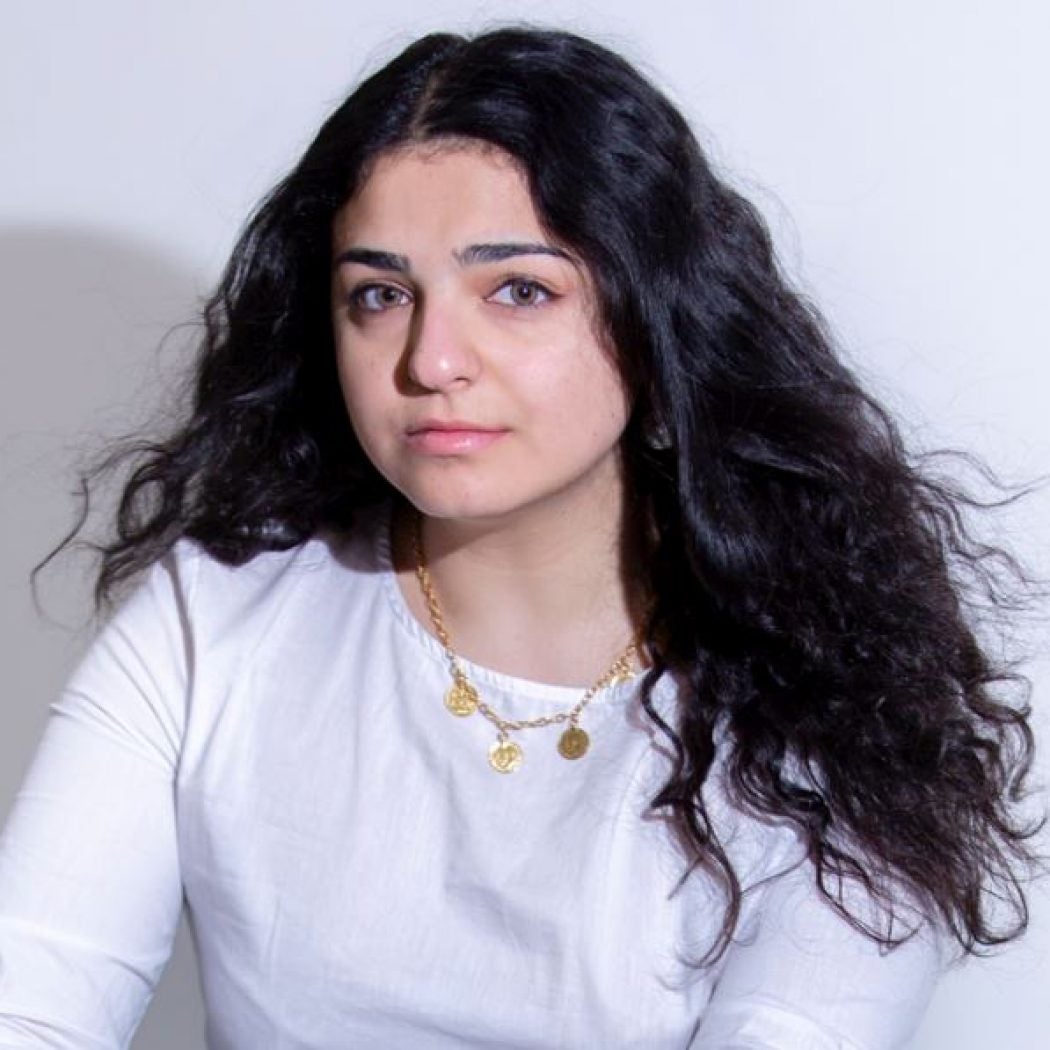 Aisha graduated from the University of North Carolina at Chapel Hill with a B.A. in Global Studies and a minor in Islamic & Middle Eastern Studies. While there, she was committed to grassroots activism and social justice work, which informed much of her academic trajectory. Similarly, as a Palestinian-American-Muslim, Aisha holds a deep personal connection to social justice work at the intersection of scholarship. Aisha's undergraduate senior honors thesis, titled New Becomings in the Aftermath of Destruction, was based on an ethnographic study she conducted in Zaatari Refugee Camp, a Syrian refugee camp based in Mafraq, Jordan. This work utilized a feminist approach to more deeply consider the intersections of displacement, public health, and gender dynamics. Aside from her academic work, Aisha has worked professionally with the U.S. Campaign for Palestinian Rights, The National Institutes of Health, the Middle East Institute, and Princeton University Press. She hopes that her professional and academic experiences will guide her through her studies at Georgetown, where she intends on continuing to study the intersections of public health, migration studies, and gender studies.