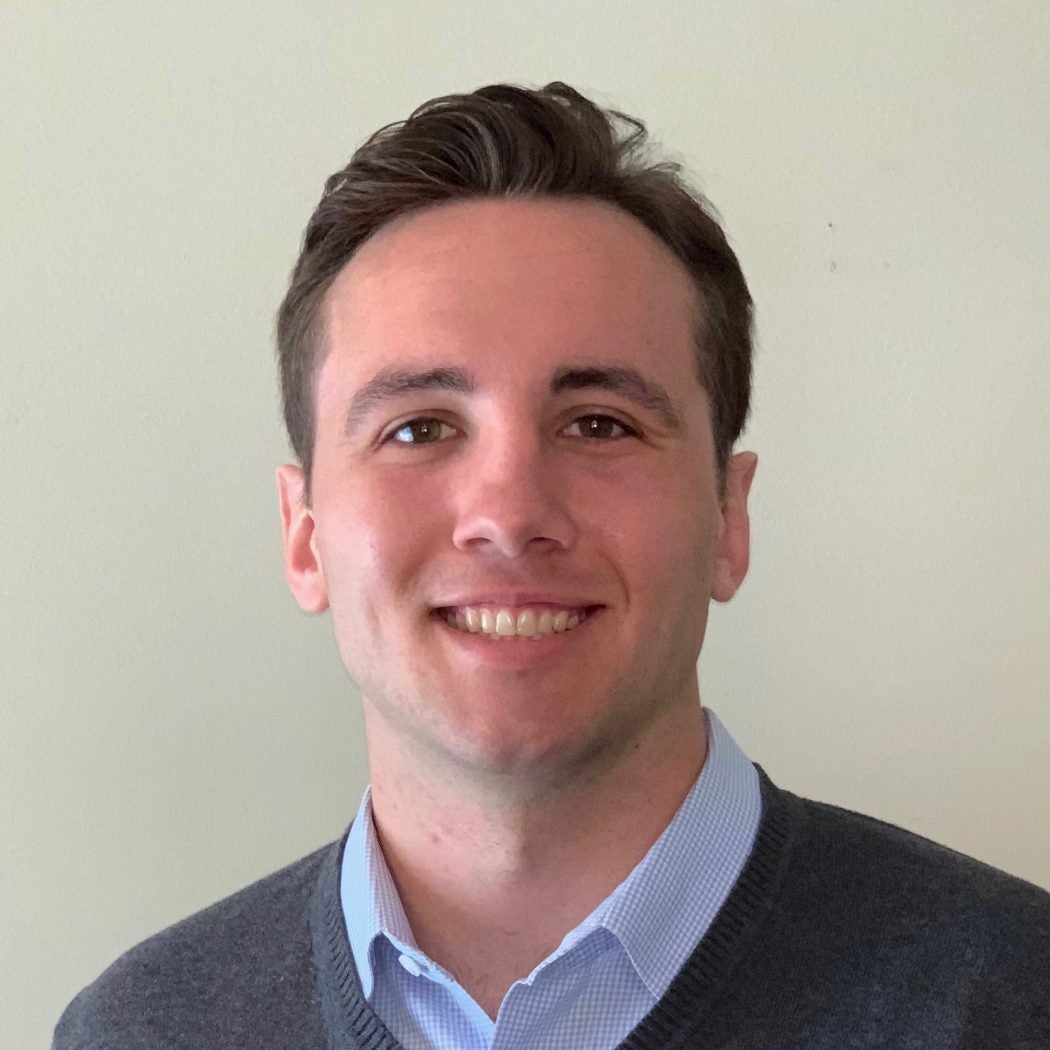 Aidan received a B.A. in International Relations from Stanford University in 2019, where he specialized in the Middle East and Central Asia. From 2016 to 2017, Aidan worked as a research assistant for the Mapping Militants Project at the Center for International Security and Cooperation at Stanford. The following year he assisted Dr. Amy Austin Holmes at the Wilson Center with research for her book on the Arab Spring in Egypt, Coups and Revolutions, and on the semi-autonomous Kurdish region of Northern Syria. Aidan has studied Arabic at Stanford, in Jordan, and in Lebanon. Before beginning at Georgetown, he worked for the Women’s Islamic Initiative for Spirituality and Equality (WISE), creating educational modules on Islamophobia in the United States and helping write a forthcoming guide on issues and misconceptions surrounding Muslim women’s rights.