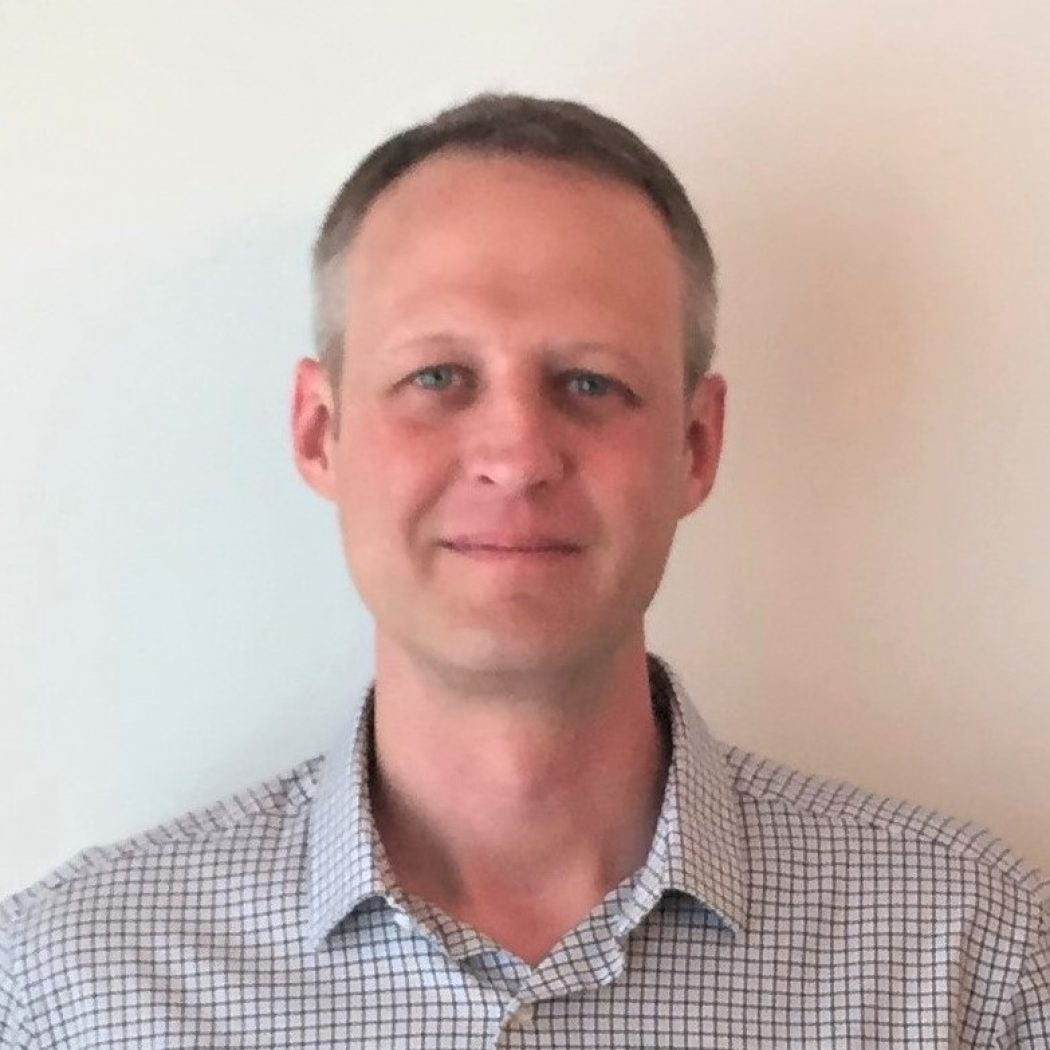 Aaron graduated from the Pennsylvania State University with a B.A. in Design and Advertising and received a commission from the U.S. Army in 2009. He has served in various capacities during his officer career and has deployed in support of operations throughout South America and Southwest Asia. After being selected as a Foreign Area Officer with a focus on North Africa and the Middle East, he attended Egyptian Arabic language training at the Department of State Foreign Service Institute in Washington D.C. His second year as a MAAS student will be spent conducting research for his thesis throughout the MENA region.