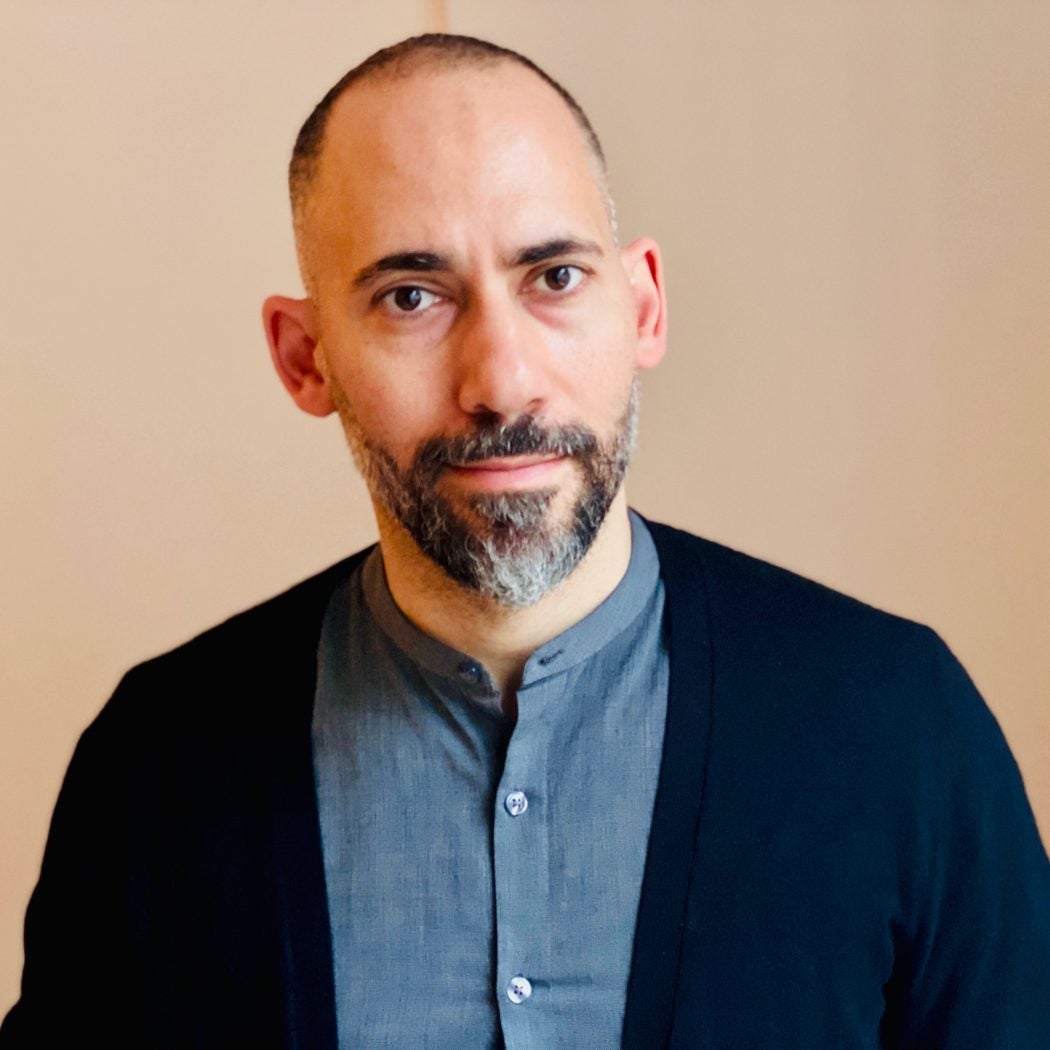 Ziad Abu-Rish is an historian of the modern Middle East and North Africa. He is Co-Director of the MA Program in Human Rights and the Arts, and Visiting Associate Professor of Human Rights, at Bard College. He was previously Assistant Professor of History and Founding Director of the Middle East and North Africa Studies Program at Ohio University. Abu-Rish’s research interests center on the intersections between state formation, economic development, and popular mobilizations in mid-twentieth-century Levant. He holds a PhD in History from the University of California Los Angeles, an MA in Arab Studies from Georgetown University, and a BA in History from Whitman College. Abu-Rish currently serves as Co-Editor of Arab Studies Journal and Jadaliyya, as well as Co-Director of the Middle East Studies Pedagogy Initiative (MESPI) and the Lebanese Dissertation Summer Institute. He is also a non-resident research fellow at the Beirut-based Lebanese Center for Policy Studies (LCPS).

Abu-Rish is currently finalizing his first book manuscript, The State of Lebanon: Popular Politics and Institution Building in the Wake of Independence (1943–1955). He has also published articles and chapters addressing the contemporary relevancies of longer historical trajectories of state, market, and subject formation in Lebanon and Jordan. These include “Lebanon beyond Exceptionalism,” in A Critical Political Economy of the Middle East and North Africa (Stanford University Press, forthcoming); “Municipal Politics in Lebanon” and “Garbage Politics,” both in Middle East Report; and “Protests, Regime Stability, and State Formation in Jordan,” in Beyond the Arab Spring: The Evolving Ruling Bargain in the Middle East (Oxford University Press, 2014). He is also co-editor of The Dawn of the Arab Uprisings: End of An Old Order? (Pluto Press, 2012).

As a 2020–21 American Druze Foundation Research Fellow, Abu-Rish will commence a new project exploring the changing nature and role of political parties in post-colonial Lebanon. Specifically, he will begin with an analysis of the Progressive Socialist Party’s role in the political mobilization and incorporation of both Druze and non-Druze Lebanese in the wake of independence. He will also teach a graduate seminar for CCAS on racial categories and minority status in the modern Middle East and North Africa.